Nana Karagianni is one of the most famous and loved journalist in Greece. She used to be a model and now work as a TV presenter. Nana Karagianni, who has been suffering from anorexia nervosa, seems to have spread great concern not only in the Greek media, but the Turkish as well.

Reporters and journalists of the newspaper Milliyet have made a special tribute with an extensive story on Nana and her eating disorder. Continue... 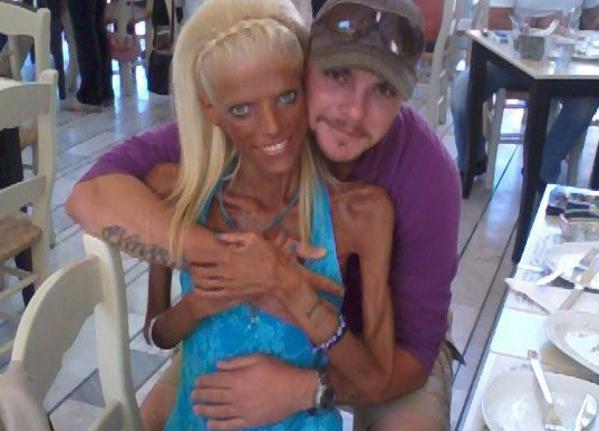 The article goes, “One of the most beautiful Greek journalists, Nana Karagianni shocks everyone with her terrible illness. In the past she used to work as a model and later on television. Until the moment she was hit by the models’ disease, anorexia. The beautiful and successful journalist has lost so much weight over time that she has now become unrecognizable.”

According to News newspaper, the article was accompanied with many of her wedding photos with Giannis Kotsopoulos, along with others showing how she looks today, which Nana herself has been uploading on her personal Facebook page. Following the publication, the article was also uploaded on the newspaper‘s online site hitting thousands of “likes”, as so many people are interested in her health. 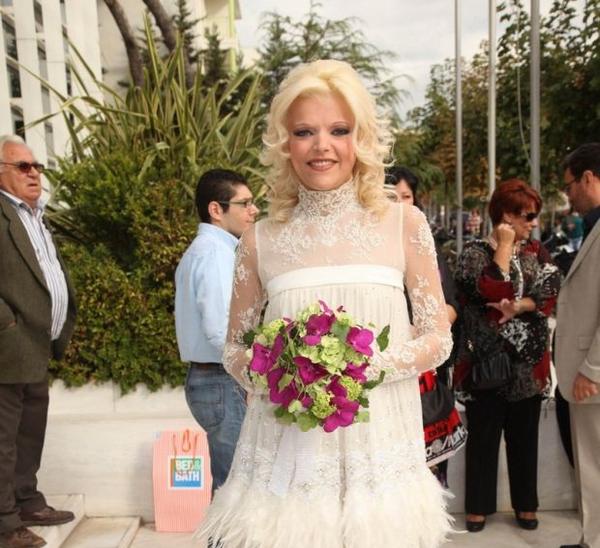 Watch Video...
Posted by Unknown at 10:15 am
Email ThisBlogThis!Share to TwitterShare to FacebookShare to Pinterest
Labels: InternationalNews