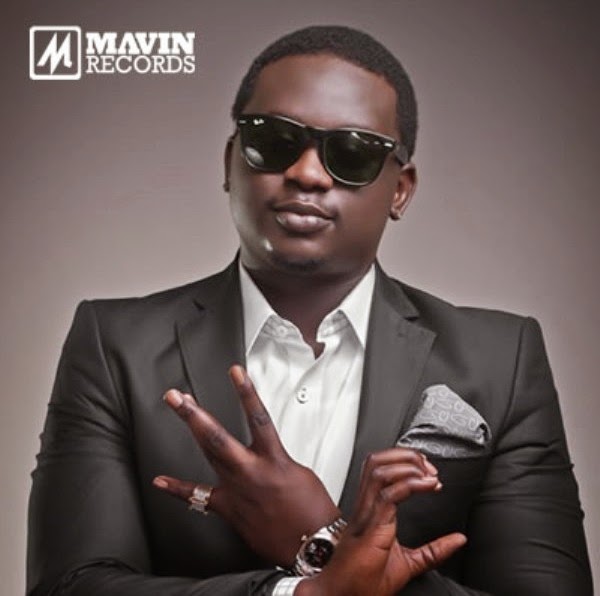 Wande Coal after years of staying loyal to his bosses, Dbanj and Don Jazzy has allegedly finally parted ways with Mavin Records owned by Don Jazzy to form his own label known as Black Diamond Entertainment.
During the post Mohit era which saw Dbanj and Don Jazzy parting ways to form their own record label, Wande Coal pitched his tent with the super producer, Don Jazzy and released a number of hits under the Mavin blueprint.

With the likes of Wizkid and Iyanya running their own label and making it bigtime, Wande Coal finally summoned the courage to untie himself from the apron strings of Mavin to become his own boss. Continue...

His new single ‘Kilaju’ produced by Maleek Berry, which dropped yesterday was released under his Black Diamond imprint.

A member of his new team who pleaded anonymity confirmed the split saying WC’s twitter bio says it all, while attempt to reach Don Jazzy was not possible as at the time of filing this report.

Posted by Unknown at 2:09 pm
Email ThisBlogThis!Share to TwitterShare to FacebookShare to Pinterest
Labels: Gists