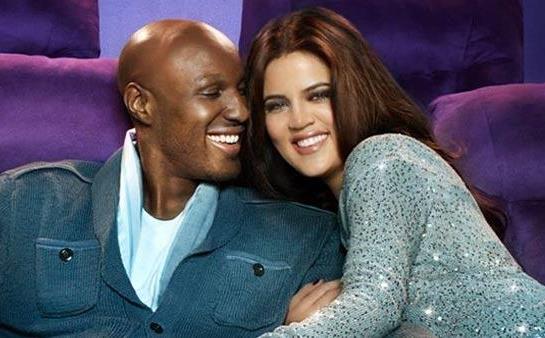 In shocking news broken yesterday, we reported the marriage between Khloe Kardashian and Lamar Odom is on the rocks less due to recent cheating allegations and more over the fact that Lamar is battling a drug problem.
TMZ sources have now allegedly discovered the drug at issue is crack cocaine.


An insider says Odom went to rehab for his substance abuse a year ago and lasted for three weeks.
He then cleaned up for the 2012-2013 basketball season, but once the final whistle blew, Odom was back at it again.

Posted by Unknown at 3:08 pm
Email ThisBlogThis!Share to TwitterShare to FacebookShare to Pinterest
Labels: Gists, Hollywood