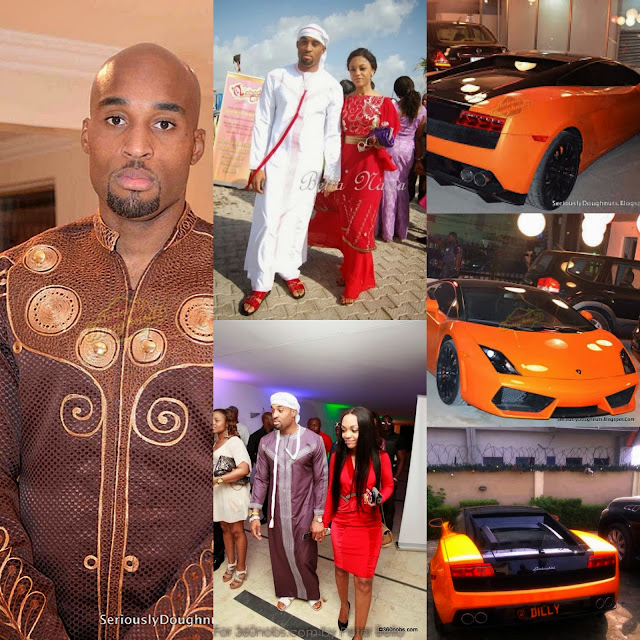 Yesterday blogs went crazy about Mr Okwudili Umenyiora, CEO, Chairman Dilly Motors who is the owner of an amazing house photos that went viral. The house, which has 5 housekeepers attending to it, took four years to build and Mr Okwudili Umenyiora and family just moved in three weeks ago. 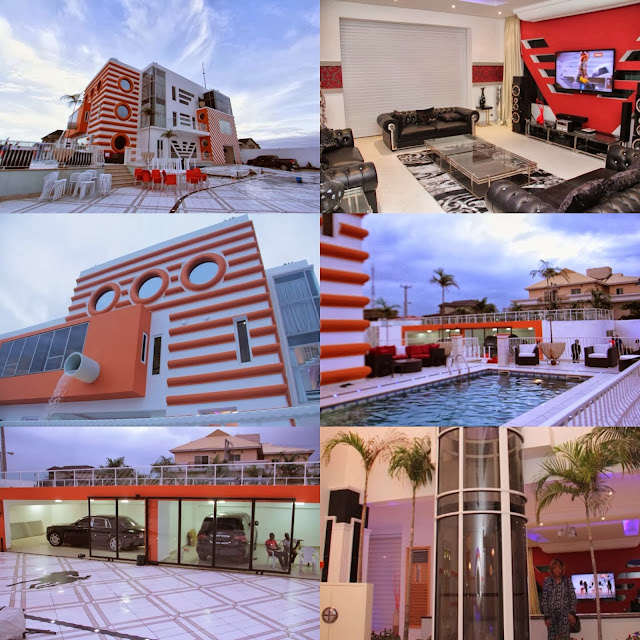 Today how ever the web is buzzing about his past criminal conviction, yes, he was or still is a fraudster. Read the story below...

A federal jury Monday convicted a Nigerian man of two counts of bank fraud for a scam authorities say involved more than a million dollars in altered corporate checks.

Oluyomi Oshinaike’s role in the multistate scheme, according to the charges, involved two checks totaling more than $227,000.
Senior U.S. District Judge Charles Butler Jr. scheduled Oshinaike’s sentencing for Feb. 15. Under advisory sentencing guidelines, he faces a prison term of at least 2½ years and as much as 3 years and a month. 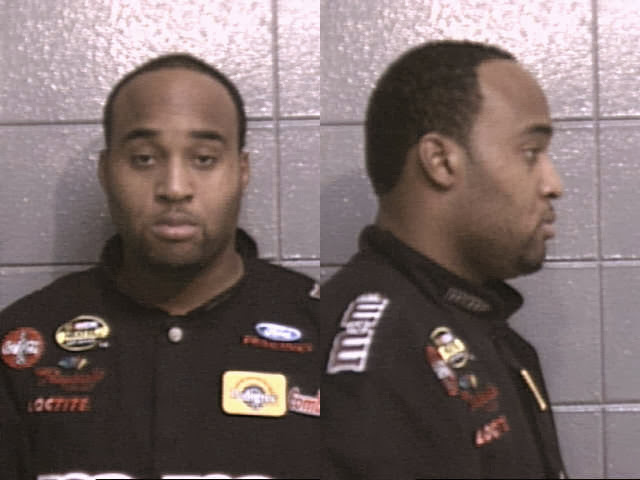 Okwudili “Cowboy” "Dilly" Umenyiora, who already has pleaded guilty to bank fraud, testified that he convinced Oshinaike to recruit people who were willing to allow checks to be deposited into their bank accounts.

“His job was to go out and find the accounts,” he testified.

Umenyiora testified the account holders would be told a cover story similar to solicitations many people get via e-mail. The tale would be a variation of the theme that a person in Nigeria needed help getting money into the United States. Assistant U.S. Attorney E.T. Rolison said during his closing argument that it is a classic Nigeria scam.

“The reason you call it that is because they say, ‘My father is in Nigeria.’ They come up with that story,” he said.

Umenyiora testified that he would pay a postal worker at a mail-sorting center in Atlanta $500 each for corporate bank checks. He said he did not know the man’s name, but a man by the name of Andrew Bryant Gunn has pleaded guilty in federal court in Atlanta in connection with the plot and will be sentenced next month.

The bank account holder would be allowed to keep 15 percent of the value of the check, Umenyiora said. Taylor would get 10 percent and the postal worker was paid 10 percent to 15 percent, he testified.

On cross-examination, defense attorney Linda Jensen attacked the witnesses’ credibility. All admitted that they have criminal records. All also received deals from prosecutors in exchange for their cooperation. For Williams and Gullett, adjudication was withheld for a year, after which the charges will be dropped if they stay out of trouble. Umenyiora and co-defendant Adrian Chike Okakpu, meanwhile, got prison terms half as long as the low end of advisory sentencing guidelines.


Incidentally, that’s not his first brush with the long arm of the law, it seems he’s been a career criminal for over a decade as this mugshot from 2001 attests. Back then his offenses included ‘obstructing a police officer’ , ‘Giving a false name or information’ and ‘Driving while license is suspended’: 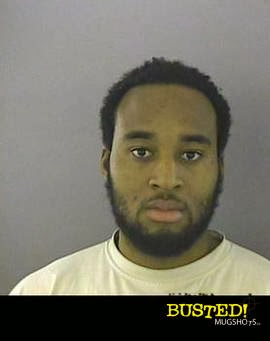 In light of this, it was with great amazement (and amusement) that I read the following story about him at  SeriouslyDoughnuts (the original story has now been deleted, but GOOGLE  is your friend), not only was he praised for being ‘Super Model’ ish in his looks, given major props for his ‘swag’, but it seems he also drove up in a Lamborghini, escorted by MOPOL:

So this bloke waltz into the private viewing of L’ESPACE with his swag on full blast,  I actually thought he was a model ( apparently there is this Nigerian/American Super Model type bloke in town), so armed with my camera, I aimed for a shot. He raised his arm up to signal he didn’t want his picture taken, I smiled but wasn’t prepared to let him off so I asked why not?
The following conversation ensues….

are we back to the days of Fred Ajudua where known 419 Kingpins not only had a high public profile, but were even accorded police escorts, and were celebrated as pillars of society, worthy of emulation ?

Wasn’t the EFCC set up to specifically check such individuals? I mean, what’s the justification in having a self-confessed and convicted fraudster being given an armed police escort?

Posted by Unknown at 2:13 pm
Email ThisBlogThis!Share to TwitterShare to FacebookShare to Pinterest
Labels: Gists