Every Man Wants To Sleep With Me Despite My Lifestyle, Even My Husband Came Begging After 19-Years- Afrocandy 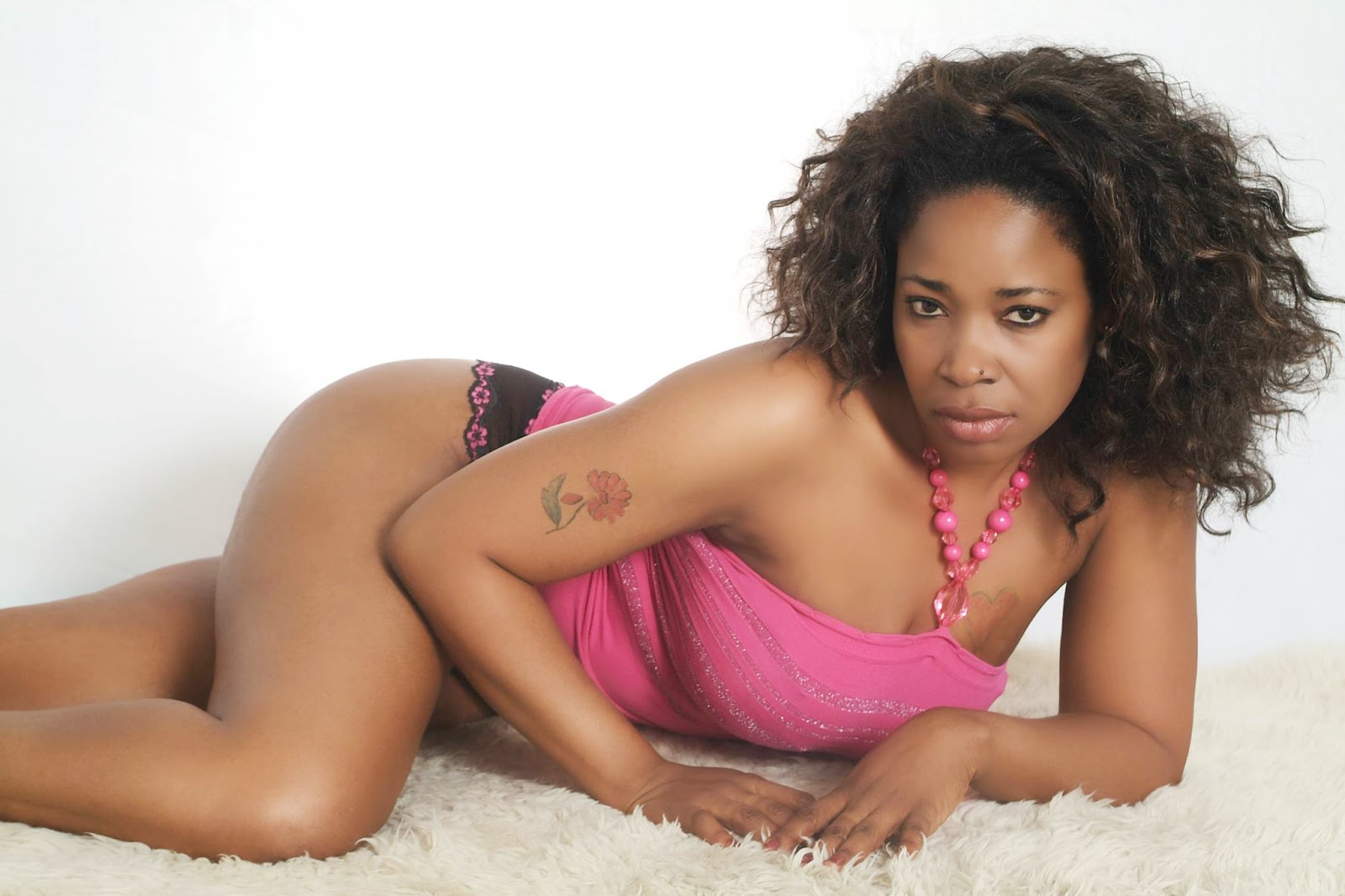 US-based Nigerian controversial soft-porn star, Judith Mazagwu, popularly known as Afrocandy, has been in the country for a while now. The mother of two girls is in an engaging interview with Vanguard explains why she went online to beg for her daughter’s school fees as well as reasons for her breakup with her former husband.

Why do people describe you as a controversial actress?
It depends on what they mean. Everything I do seems controversial to people. Sometimes, I’m just being me, just being real. This is because I don’t care whatever anybody would say about me. I’m just expressing myself and doing my own thing. To people, I’m controversial.

Is it true you had difficulties paying your daughter’s school fees, such that you had to seek financial support online?
I posted something like that on the internet and I had a reason for doing it. I don’t know if I should actually talk about it. If I do, my daughter might not take me seriously again. What happened was that my daughter got admission into several universities and these are Ivy League Universities. She turned down the major ones I wanted her to accept. A university in Connecticut gave her full scholarship and she turned it down because it was four hours drive from home. She’s an Honours student. She had an Honour group and they all agreed to go to Connecticut together, later the others opted out.

And because she doesn’t want to be lonely, and that’s why she wanted to go to another school. But she didn’t have a scholarship for that one. So, I decided to pull a stunt, it wasn’t that I was broke. I can’t be broke. I’m Afrocandy, I’m a star. When you have an Abraham as a father, you can’t be broke. I only need to make phone calls and I get all the money I need. Am I not Afrocandy, why would I beg? When I posted the request online, my fans were mad at me. I explained to them that I just wanted to pull a stunt.
I wanted to make my daughter accept the scholarship. I wanted to use one stone to kill two birds. I felt that if I did it and raise money, fine. If I don’t, no problem. I could use the money to buy wigs.

We heard your ex-husband recently came back to beg you. Is it true?
This happened after my daughter turned 19, in May. That was also her prom, so I posted her prom pictures, I don’t know if they saw it. So, they started calling, even his sisters called requesting to speak to my daughter. I was like”After how many years?” After much persuasion and being the good Nigerian woman that I am, I allowed them to talk to her.
That was it. My daughter did her graduation and we went together, before then I wasn’t talking with my husband. When he calls, I just give the phone to my daughters. But after the graduation ceremony, he said he wanted to talk to me. I was shocked and from there we started talking. He said, he wants to come back. I’m not going to tell you what’s going to happen, but just watch out. He’s taking care of the kids right now.

I lived here alone for thirteen years before I joined him. He used to visit home once in a while. Something happened between me and somebody that used to come close. But when I joined him in the US, I put all that behind me. I wanted to move forward. Some gossips cropped up, someone called him and told him, then he jumped out of the house. That was how we broke up.
I called him back, begging and he came back. After three months, he disappeared again, expecting me to come begging again. But I told him, “I wouldn’t do that again.” I’m not going to do that again”. Now he’s back, he told me the truth that he actually thought I was going to come back to beg him. That he never left, he was watching me. And instead of me to come back and beg him, I went wild. He doesn’t mind that anyway.

What does sex mean to you?


Sex is just a natural thing; it’s something everybody loves to do once in a while. Everybody has sex. Some guys would start jerking off while talking to me on the telephone. Even some men would call me and start negotiating how much they would pay to have sex with me. I would just start laughing at them. Men are like babies, little things get to their brains.


I’m in showbiz, so I just do things to entertain people. It doesn’t necessarily mean you’re open to everybody and you want to have sex with every Tom, Dick and Harry. No, it’s not a national cake. All I do is entertain, so that when you see it, you feel good.

Posted by Unknown at 12:05 pm
Email ThisBlogThis!Share to TwitterShare to FacebookShare to Pinterest
Labels: Gists