'Entertainers Delving Into Politics Are Scared Of Their Future And Because Of The Money They Want To Steal, It Is So Uncool’ –Charly Boy 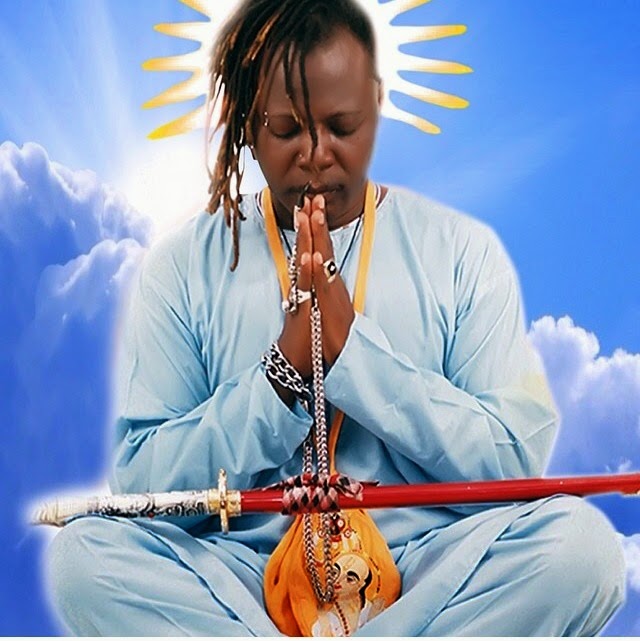 As more entertainers show interest in politics, Charly Boy who has been in the Nigerian music scene for over 38 years has frowned on the trend. Known for always being the weirdest in the room due to his fashion style, Area fada, as he is popularly called, in a chat with Saturday PUNCH said that those who ventured into politics are uncertain about their future.

He said that it was very typical of them to join the bandwagon.

“We are living in very hard times and however they think they can augment their source of livelihood; I understand some of these issues because our environment has become crazy and unpredictable whereby they do not know what is going to happen tomorrow.


I know to some people, they think politics is the way. Personally, I would never do that; I would never jump into something I know nothing about. We Nigerians are like ‘group-souls,’ meaning we just rush into what we see everybody going into. Whether we can go through that route or not is irrelevant; but because everybody is going through it, we just want to be a part of it. It is also known as the ‘bandwagon syndrome.’

That is not my template of doing things, anybody that knows me know that I don’t venture into things others are doing. I don’t follow the bandwagon and that is why I do not see myself venturing into politics and I have a little disrespect for politicians. I know that most of them are bad and they are people who have not nurtured themselves as leaders and are involved in politics because of the money they want to steal.

That is not a good thing, but I cannot stop somebody who is frightened of his/her tomorrow to venture in the same path. I pray and hope that they can make it because there is nowhere that is easy.”

He further advised that if they were to venture into politics, they should learn the art of treachery because the political sphere is filled with backstabbers. He described the act of entertainers venturing into politics as ‘uncool’ and said that it all bore down to the fact that entertainers have no protection for their intellectual property. He said,

“The only way you can enter into politics is if you have some treachery in you because most politicians are treacherous. They are not people of integrity; so if an artiste wants to venture into that field, he better be armed with that art of treachery, and if he does not have it, he cannot survive because that is what Nigerian politics is all about.

For me, it is so ‘uncool’ but then again I am not a saint and I understand the environment. Things are harsh and we should not be living in this environment but we are all guilty because we kept quiet for a long time and let riff-raffs rule us. God has given you a talent as an entertainer and you are meant to use the platform well. I have been doing it for 38 years and I found my niche because I used fame as a platform; I needed quick fame and I was tired of living under anybody’s shadow.

I got the fame and leveraged on it and continued my public relations job. I have a track history of being consistent. Things are really bad for entertainers here because abroad, people who made hit songs in the 80s are still living off the proceeds of the songs, but here, there is nothing to protect the artistes and their intellectual property because it gets pirated almost immediately after release. I understand their frustration and sympathise with them, but I don’t know if venturing into politics is the best way.”

Posted by Unknown at 10:56 am
Email ThisBlogThis!Share to TwitterShare to FacebookShare to Pinterest
Labels: Gists