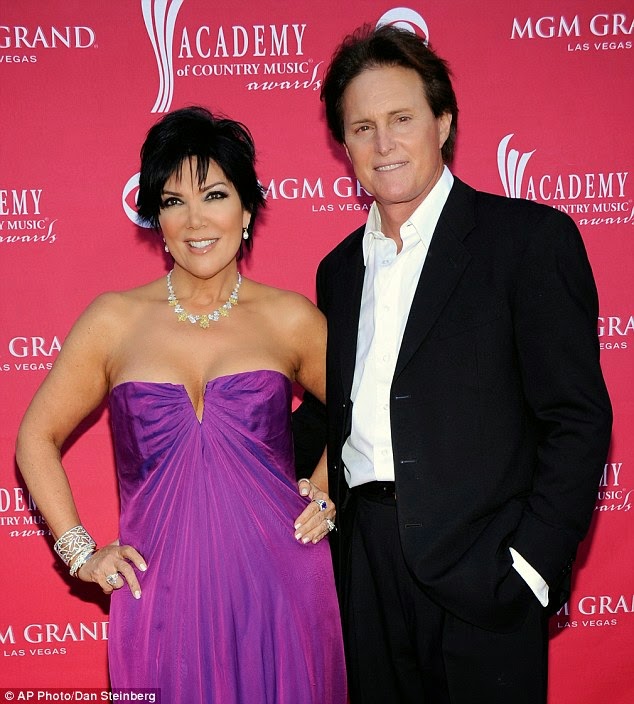 Kris Jenner filed for divorce from Bruce Jenner, according to TMZ. The site reports that the couple had no prenup, but “have already agreed to a property split.” It looks like Kris and Bruce’s uncoupling will be very friendly and mature! Kris filed her court documents on Sept. 22, according to E News. Continue inside... 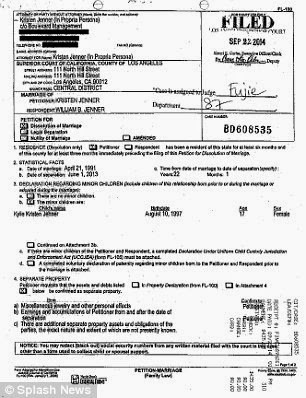 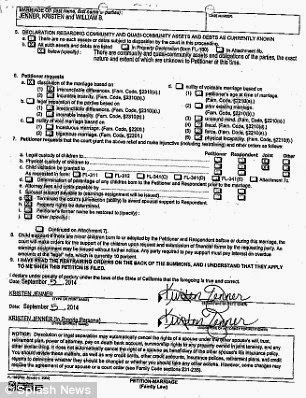 TMZ reports that Kris filed “pro per — meaning no lawyer.” They also claim that Bruce will file a response in Los Angeles, Calif. Kris cited “irreconcilable differences” as her reason for filing for divorce, and neither Kris nor Bruce will get any spousal support. They will share “joint custody” of 17-year-old Kylie since she’s still a minor, according to TMZ. 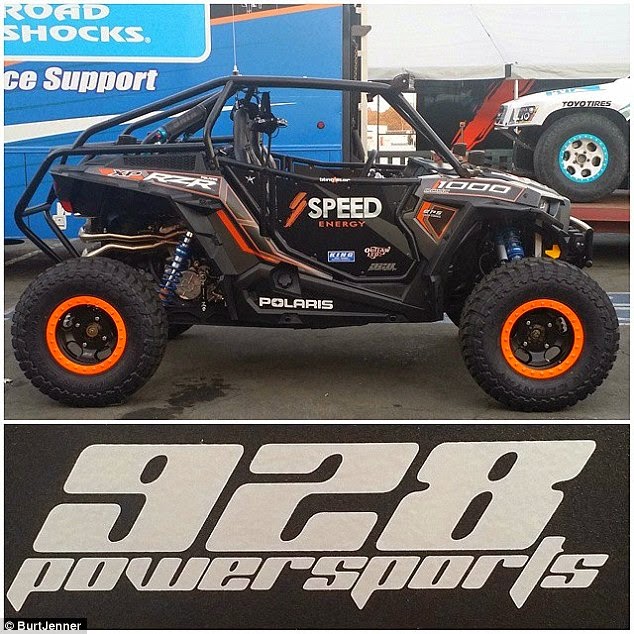 However Bruce is in celebration mode because on the same day his estranged wife Kris filed divorce papers to end their 23 year marriage, the Olympian decided to mark the occasion by blowing $50,000 on a speedy UTV racer. He made a deal to buy US racing legend Robby Gordon''s 4x4 Utility Vehicle after spending a weekend at the Stadium SUPER Trucks race in California with his son, Burt.

Posted by Unknown at 1:49 pm
Email ThisBlogThis!Share to TwitterShare to FacebookShare to Pinterest
Labels: Hollywood