Exclusive Photos of Actress Queen Nwokoye's Secret Husband Who is Based in South Africa, the Happy Couple Were Spotted at a Church Service in Durban 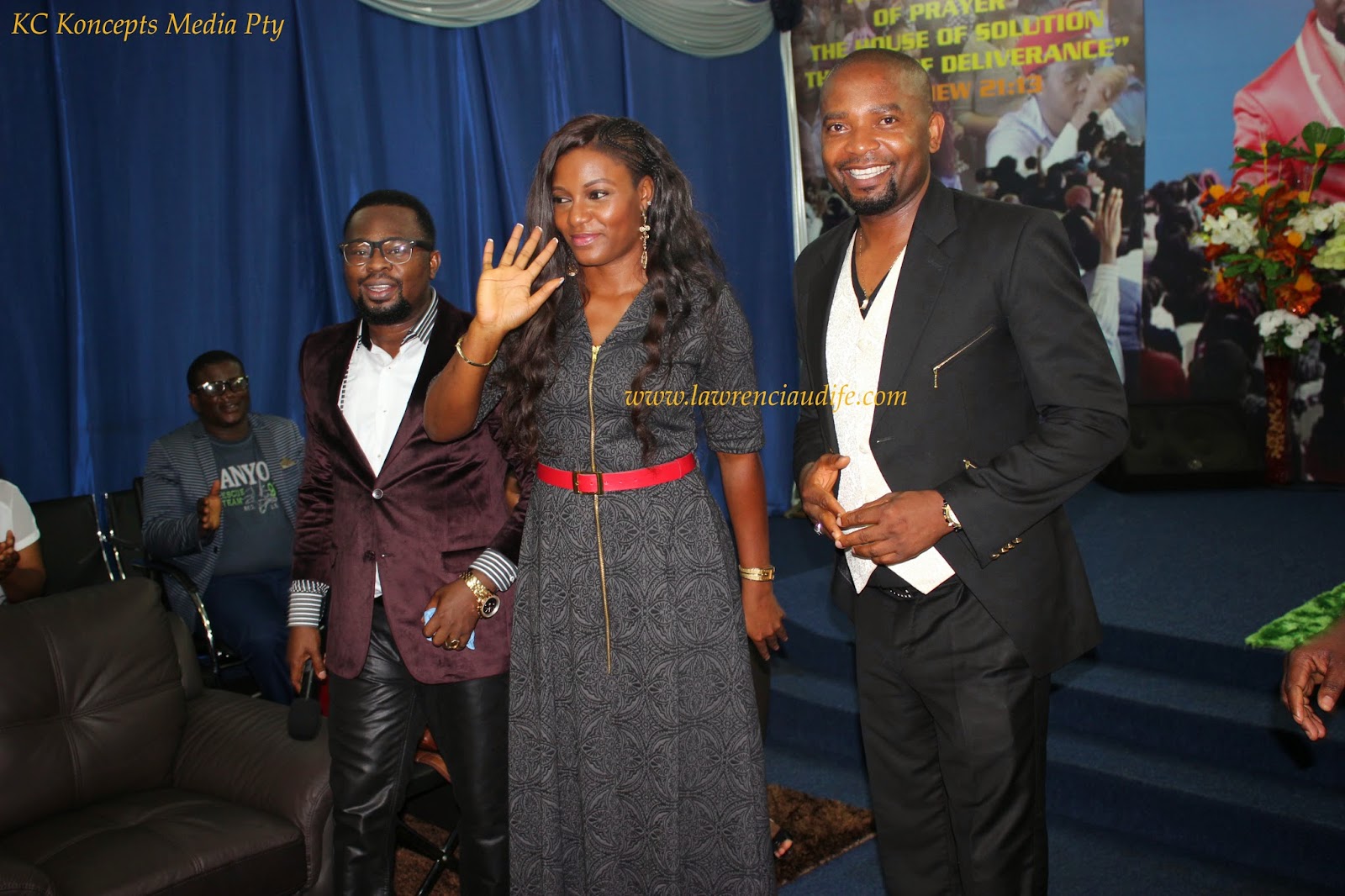 Queen Nwokoye, has stayed scandal free in the entertainment industry, the talented Nollywood actress with over a decade in the movie industry is not usually seen in the news not to talk of her family life.

The Anambra state born who got married secretly three years ago, before has successfully hidden the identity of her husband. However, very a reliable source told wwww.lawrenciaudife.com that Queen Nwokoye's husband is the handsome Hon. Oluchi Uzoma, a very influential and well respected business man who is from Isu Njaba in Imo state, but is based in Johannesburg, South Africa. 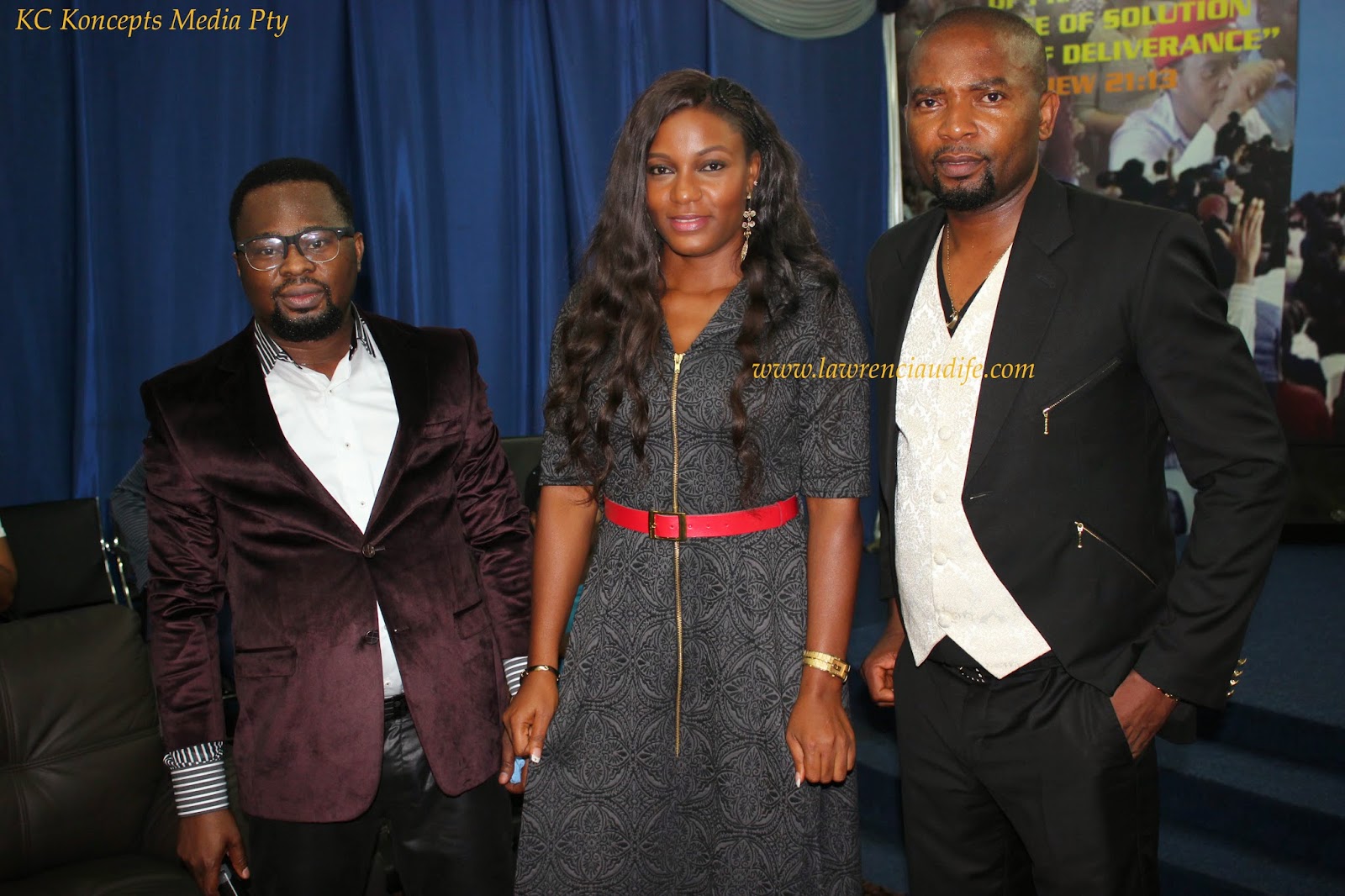 Queen was spotted with her husband on the 31 of December 2014 at New Year eve's service titled Cross over night at Overcomers Christian Mission Durban, in South Africa with Pastor Rev.Dr.Kingsley Onyemauche.

In her last interview, the actress explained that she got married secretly because her job is crazy and that she doesn't like those who expose their marriage. Queen said she loves to be treated as a normal woman and wife, and hates to bring her movie character to the home front. 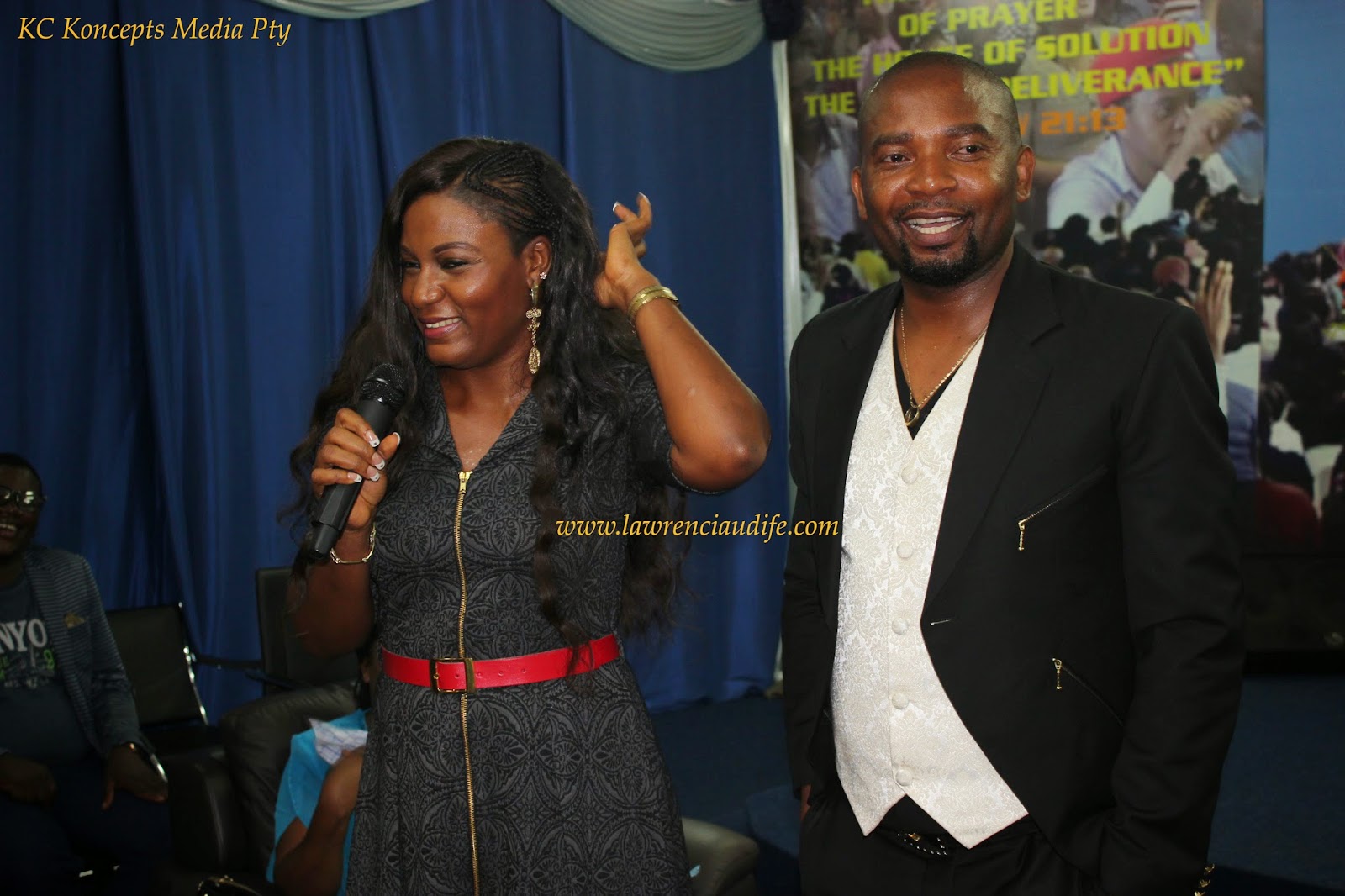 According to Queen, at home nobody looks at her like a star, and that when she goes out of line, her husband says, "excuse me, I am the man of the house", she says this keeps her living like a normal woman and wife.

She also explains that when she's at home, she's not an actress but Queen, somebody`s wife, somebody`s mum and everything. And when the holiday is over she come back to work and become the actress.


The couple don't have any children as widely reported in the media after Queen posted photo of twins on her Instagram page. But my revealed that they are trying for a child and believing God that this year, they will be parents. 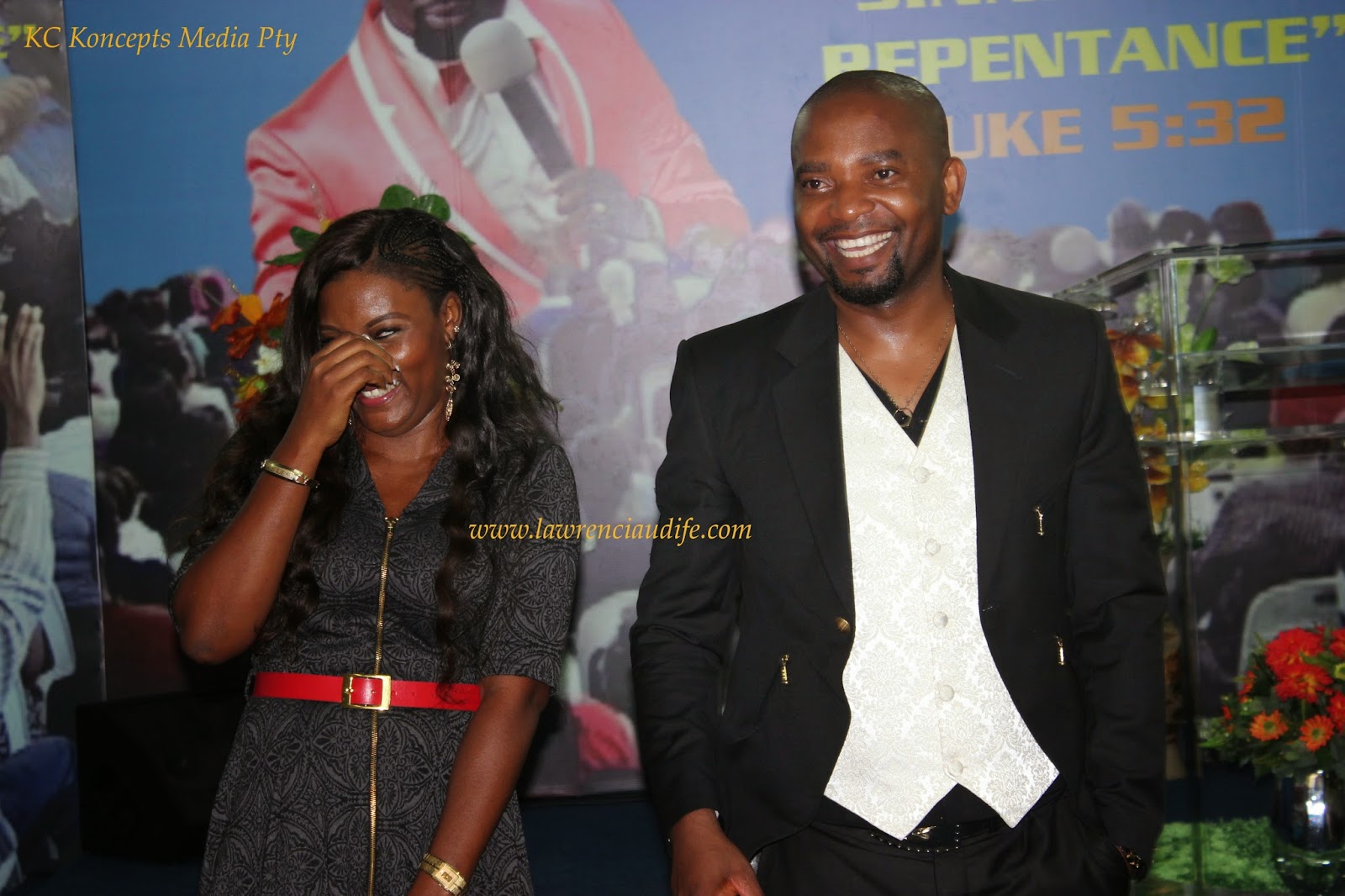 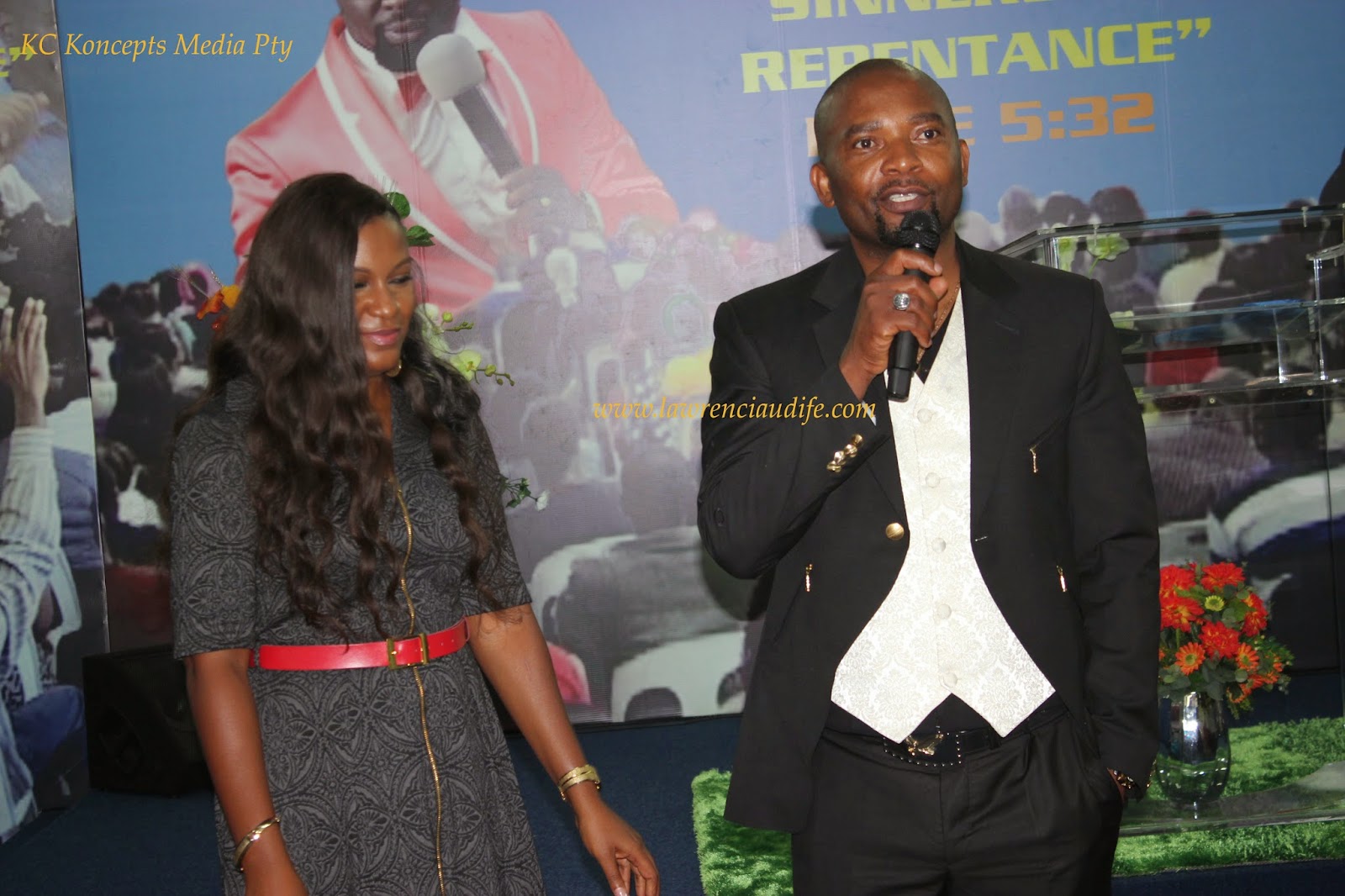 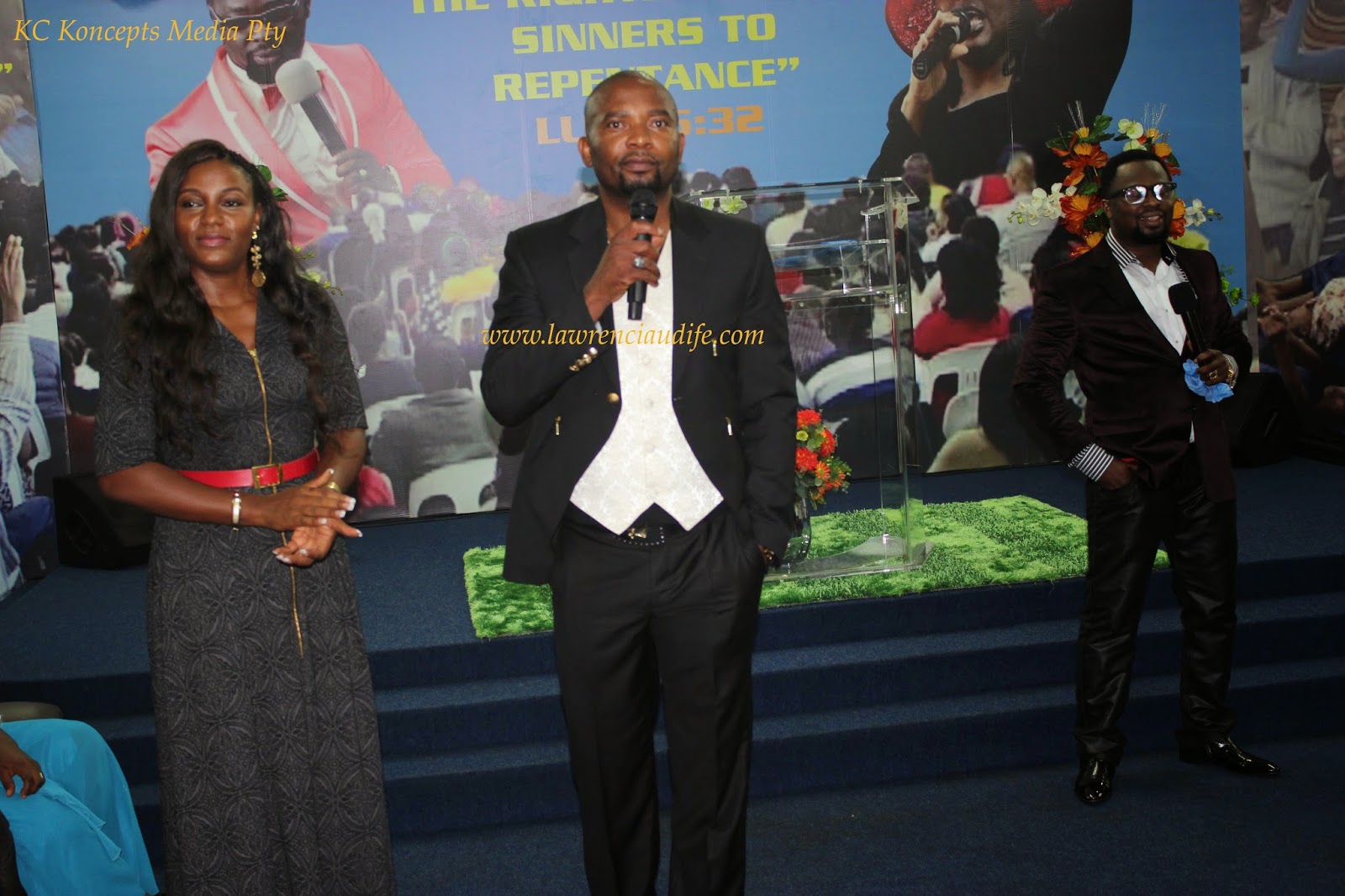 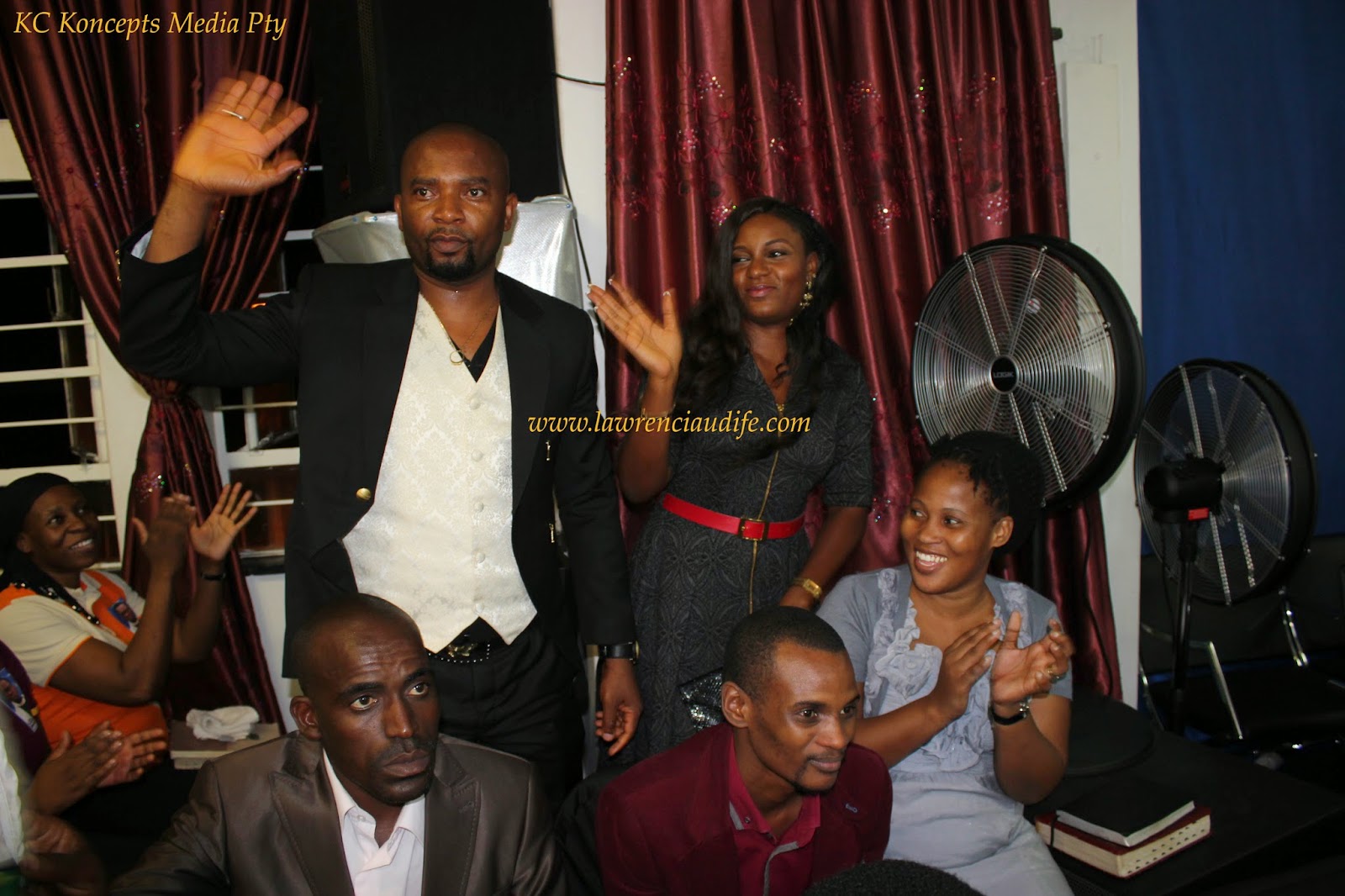 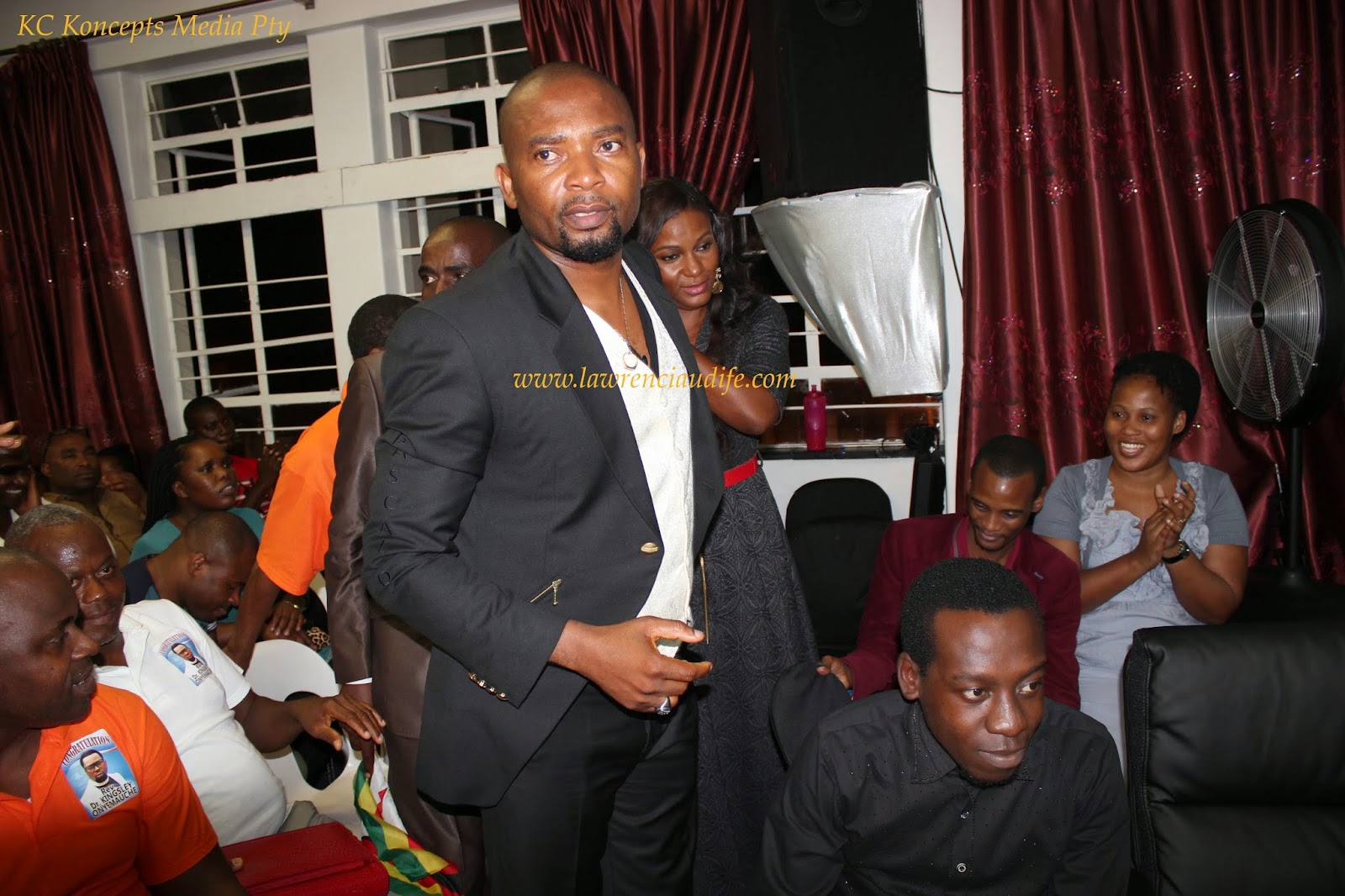 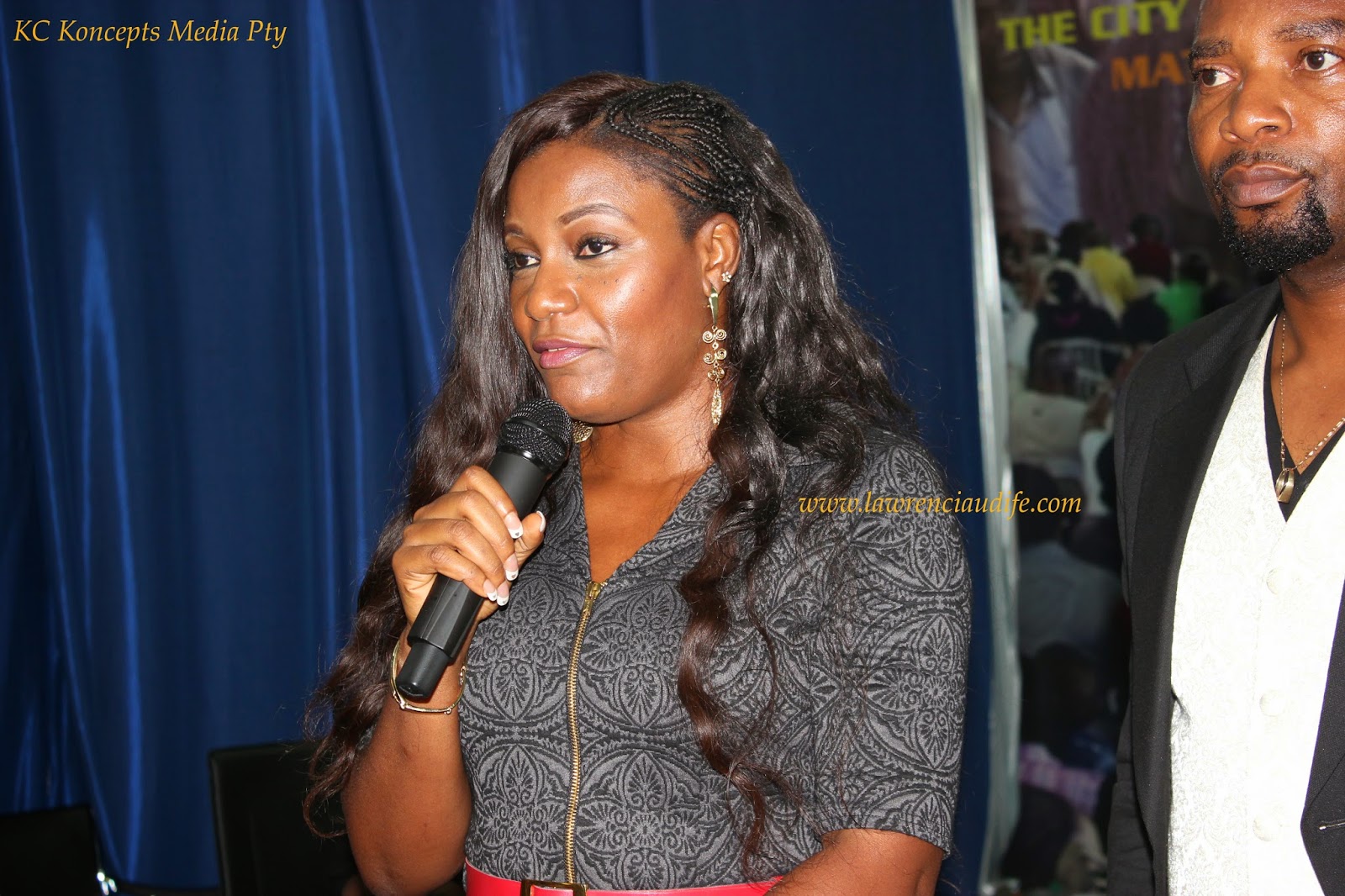 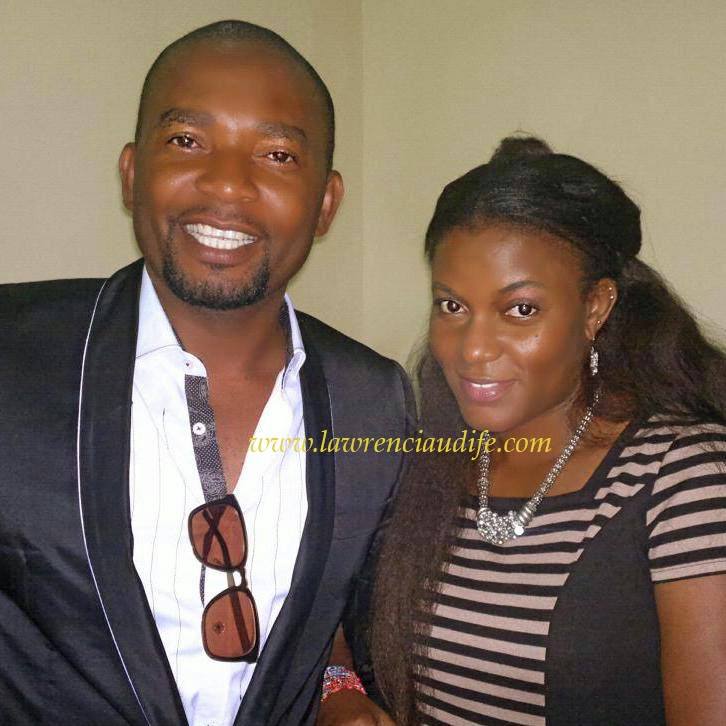 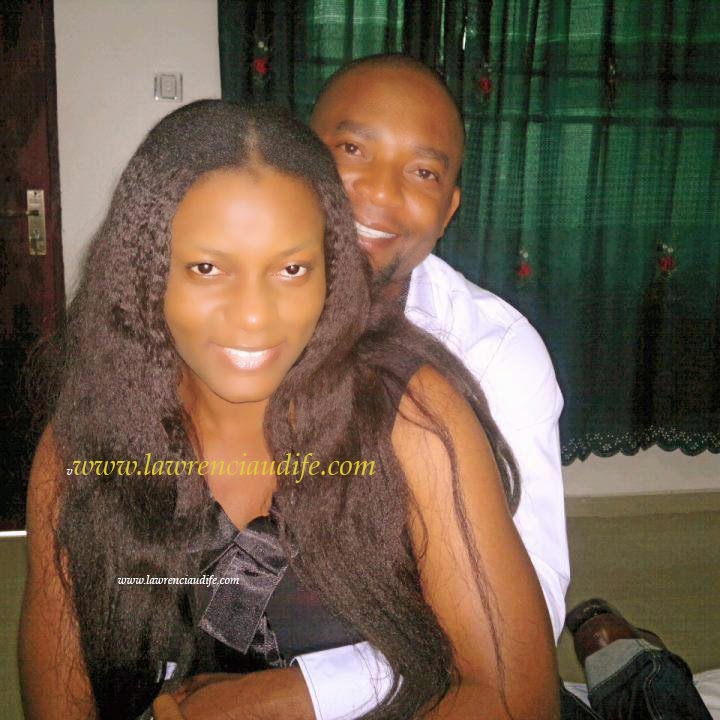 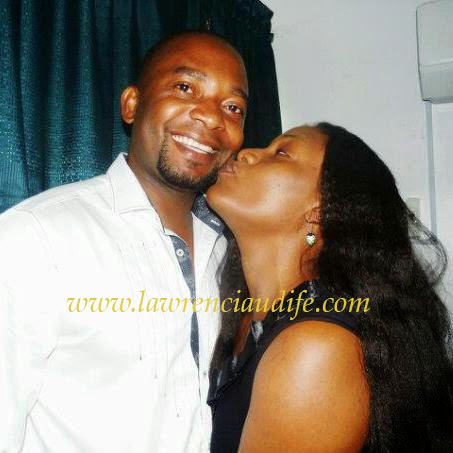 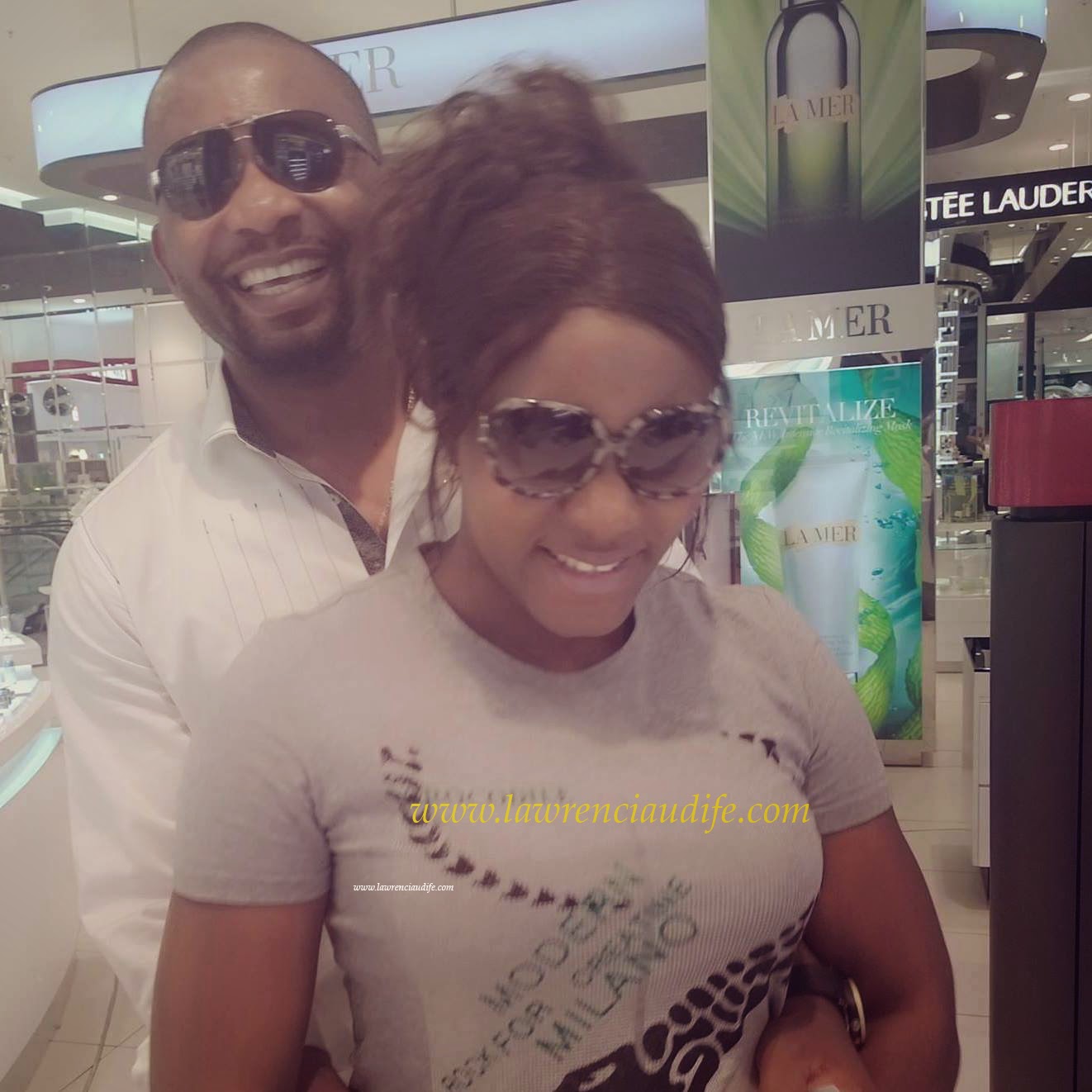 Posted by Unknown at 2:56 pm
Email ThisBlogThis!Share to TwitterShare to FacebookShare to Pinterest
Labels: Gists