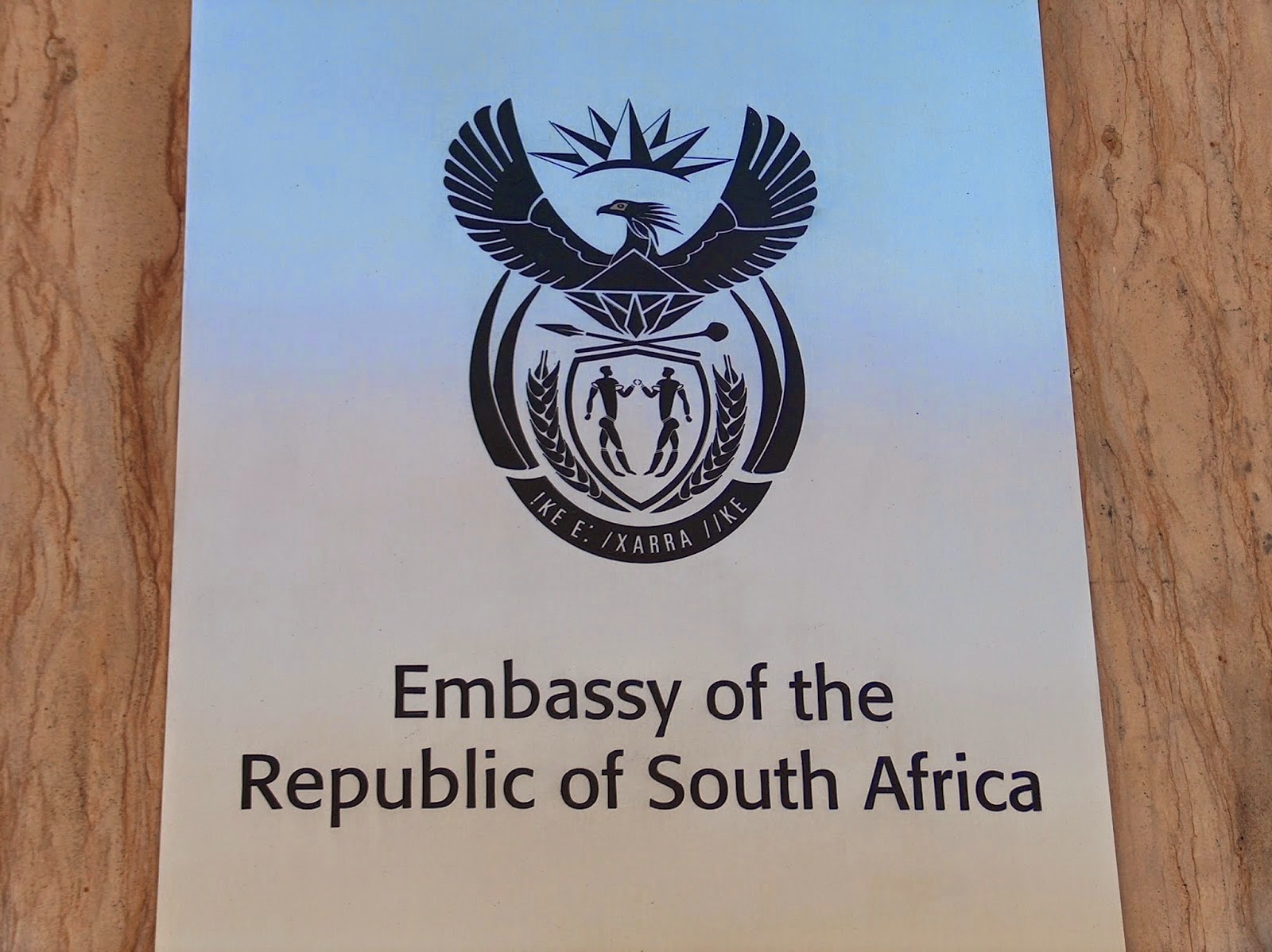 The Senate has asked the Executive arm of government to recall Nigeria’s High Commissioner to South Africa following the spate of xenophobic attacks on Nigerians and other African nationals. And also asked the Executive to file a suit at the International Criminal Court against the Zulu King, Goodwill Zwethilini, whose comments allegedly set off the xenophobic attacks in South Africa.

However, the influential Zulu King on Monday during an address claimed that his comments were misconstrued and described recent anti-immigrant attacks as “vile”, defending himself against claims that previous comments he made about foreigners had fuelled the unrest.

Following these reports, there were anti-Xenophobia protests in Lagos and Abuja, and the South African consulate in Lagos shut down its embassy today. The consulate was shut after dozens of Nigerians carried placards on Tuesday and protested to the South African embassy in Abuja and also to MTN head office saying the attacks on black immigrants in South Africa must stop.

The protesters, led by members of the National Association of Nigerian Students, NANS, demanded an immediate end to the attacks and killings. They also threatened to attack South African nationals and businesses in Nigeria, if the attacks did not stop within 72 hours. This we learnt is one of the major reasons the embassy was shut down today.

Posted by Unknown at 7:39 pm
Email ThisBlogThis!Share to TwitterShare to FacebookShare to Pinterest