31-year-old Patricia Washington ballooned her backside to realise her dream of becoming a model after years of working in the steel factory. Patricia, who is nicknamed Superwoman by her colleagues, grew up in poverty and was raised by a mother who, like many in the area, had become addicted to hard drugs.

But now, thanks to her her surgically enhanced 50-inch buttBooty, she is shooting for a life as an international model - and has already got more than 150,000 followers on Instagram.

Patricia, who is 5ft 8in, dieted to shed the pounds from her 20 stone frame before spending thousands on a butt enlargement procedure using fat harvested from her thighs, stomach, back and arms. The result was a ‘Coke bottle' figure giving her measurements of 38-28-50.

She has also been invited to Hong Kong and South Africa to work with clothes designers. And while she may get mobbed on the street because of her figure, Patricia is still single and finds that her booty actually makes it harder to find love.

She says the majority of men only want to sleep with her because of her butt or are simply intimidated by her appearance. 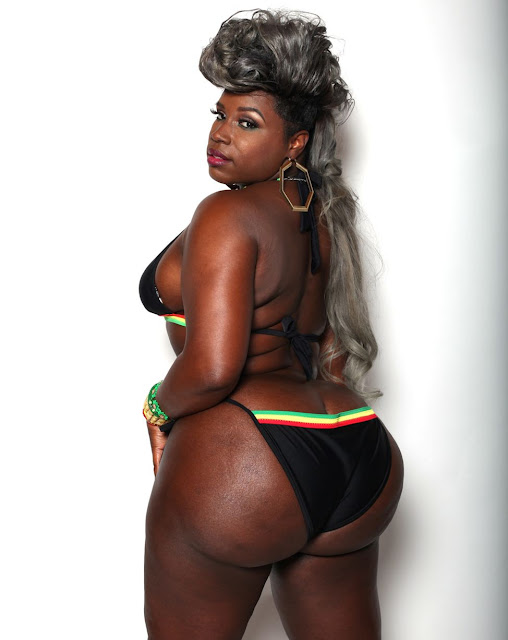 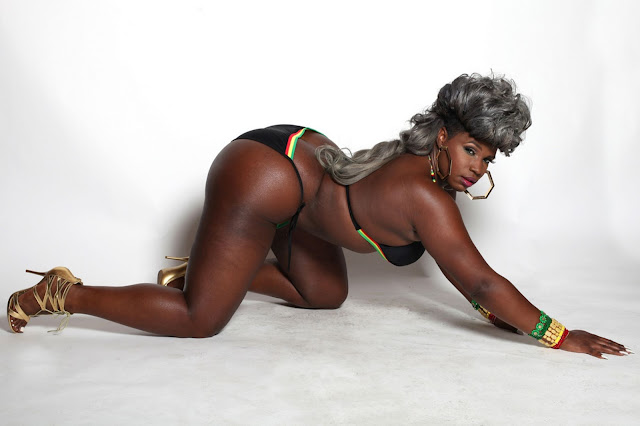 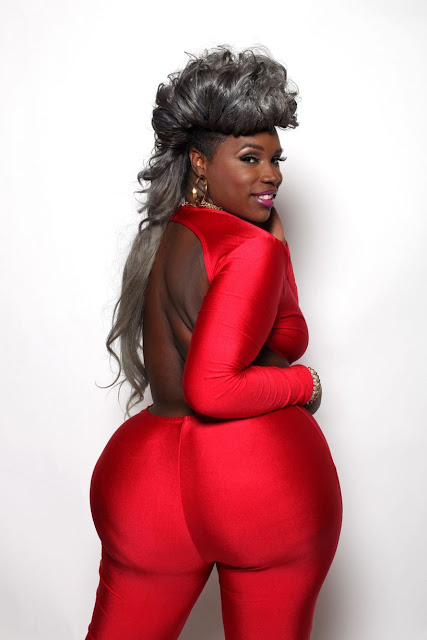 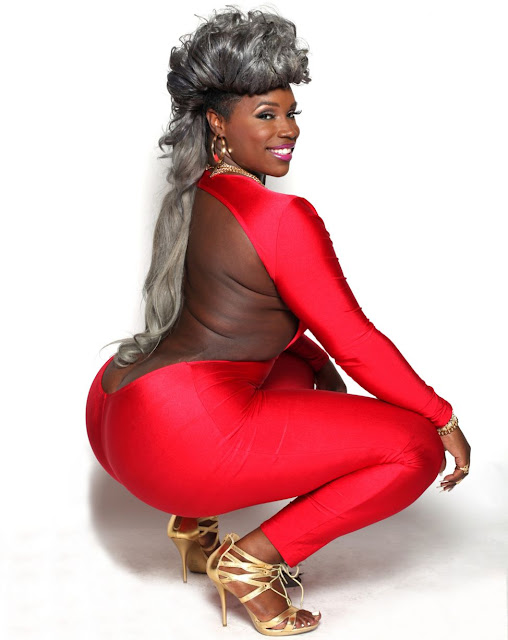 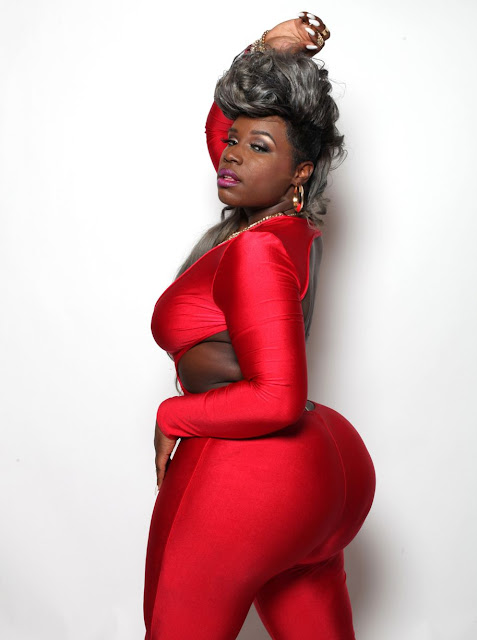 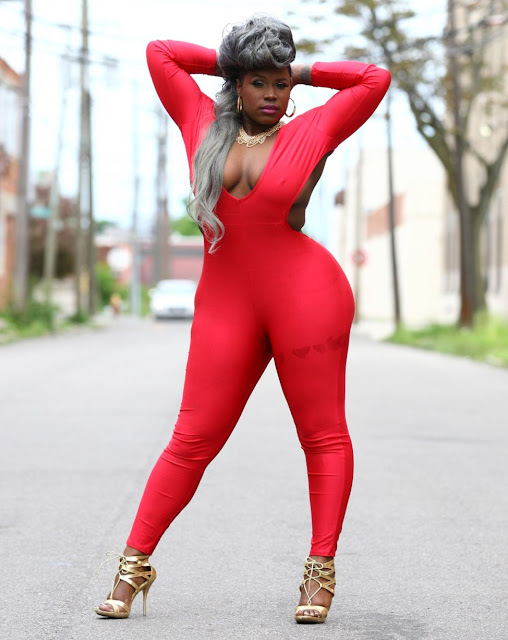 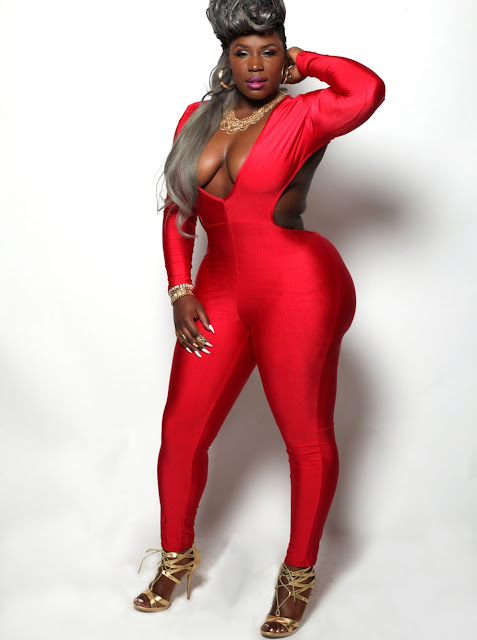 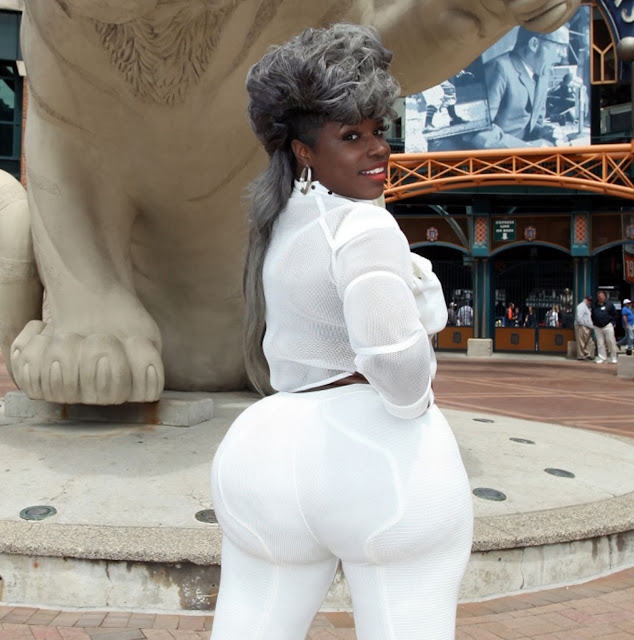 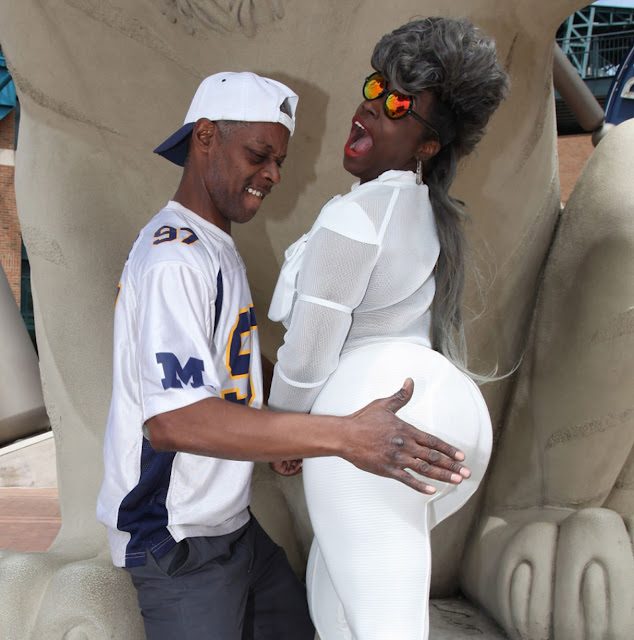 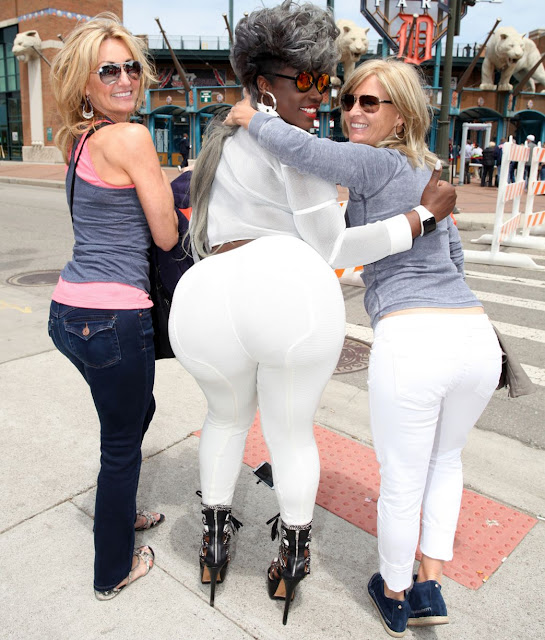 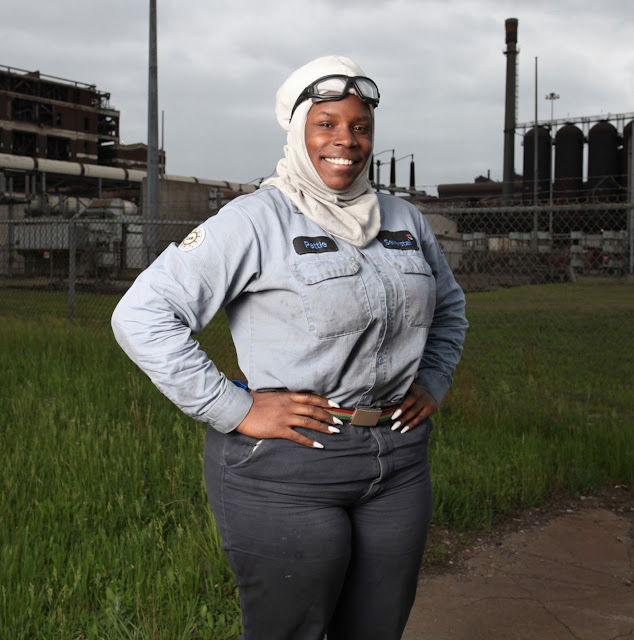 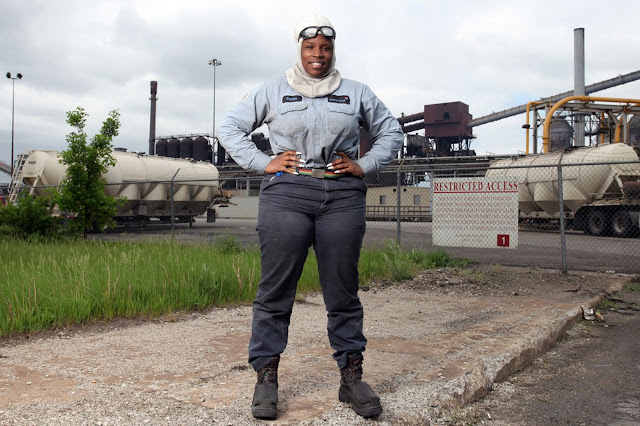 Posted by Unknown at 8:21 am
Email ThisBlogThis!Share to TwitterShare to FacebookShare to Pinterest
Labels: Gists