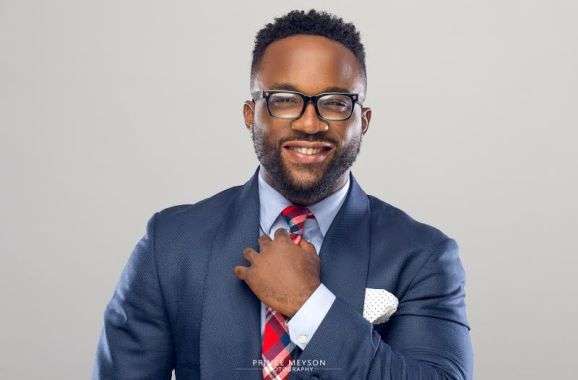 Fans of popular singer, Iyanya, are currently displeased with him because of the treatment they allegedly got at his album launch in Abuja over the weekend. Those who bear the most grudge are the people who bought a table which cost about N400,000.

These VIPs placed a call to Saturday Beats stating that they paid that much for a table because they expected the best of hospitality only to be served groundnuts and Hennessy. One of the guests said,

“When I told my wife that I got a table at Iyanya’s album launch, she was ecstatic because the singer is one of her favourites. It came to us as a rude shock when we were served groundnuts and Hennessy. I mean we paid N400,000 just to be given groundnuts?”


When Iyanya’s manager and co-owner of the record label, Ubi Franklin, was contacted, he didn’t hide his contempt for Saturday Beats. He said that they never promised that anything would be put on the table for guests.

“Go and check Iyanya’s promotion for the album, we did not promise anybody that we would put anything on the table. If you are sitting on the table, it is premium. Iyanya gave them a proper show for three hours. Iyanya and I were not in charge of what would be put on the table,” Franklin said without remorse as he rudely cut off the phone.

Posted by Unknown at 7:26 am
Email ThisBlogThis!Share to TwitterShare to FacebookShare to Pinterest
Labels: Gists