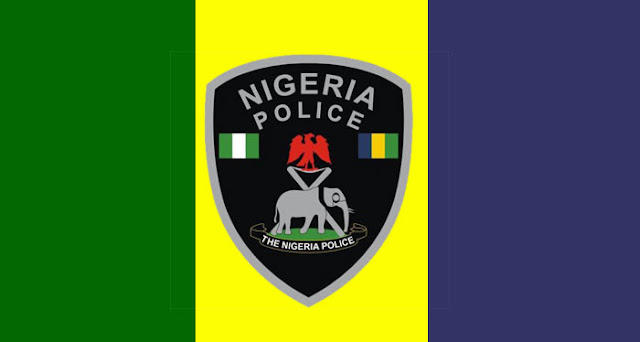 A 46-year-old man, Morris Ndidwe, has allegedly raped his 11-year-old daughter and impregnated a neighbour’s daughter in Delta State. The man has been arrested by the Delta State Police Command.

Ndidwe, according to his wife, had made several attempts of having carnal knowledge of his 11-year-old daughter in the past before the last one that landed him in police net.

His wife claimed that her husband’s behaviour had made her quit the marriage initially and that she only returned after several appeals and an assurance that he had repented from his ways.

She said she had initially moved out of her matrimonal home after her husband impregnated their neighbour’s daughter. She said,

“My daughter told me what she went through in the hand of her father whenever I was not around and when confronted, my husband denied, saying, he had stopped the act .

“One afternoon, I returned from church and caught him with our daughter. Again after much pleading, I relented on my resolve to quit the marriage.”

The last straw that broke the camel’s back, according to the wife, was the event that transpired last week. Ndidwe’s wife said,

“Last week, around 9pm, my husband drove me to the church for a vigil. He was alone with our children. The following day when I returned, my daughter told me what her father did to her. When I decided to check her private part my husband refused and almost beat me, but my neighbours intervened.”

But the 11-year-old girl (names withheld) has asked the police to prosecute her father saying she wanted to see him jailed because he might do worse things to her.

Confirming the arrest of the suspect, the state police commissioner, Alkali Baba Usma, said he had made useful statements to the police.

Meanwhile, a middle-aged man who reportedly went to visit his female friend at Agidaese Street, in Ogwashi-Uku Community of the state was said to have died on Friday.

The man, according to sources, slumped in his girlfriend’s room after a marathon sexual intercourse and died on the spot.

The state Police Public Relations Officer, Mrs.Celestina Kalu, confirmed that the woman had been arrested by police in Ogwashi-Uku while the body of the victim had been deposited in the mortuary for autopsy.

Posted by Unknown at 11:29 am
Email ThisBlogThis!Share to TwitterShare to FacebookShare to Pinterest
Labels: Crime