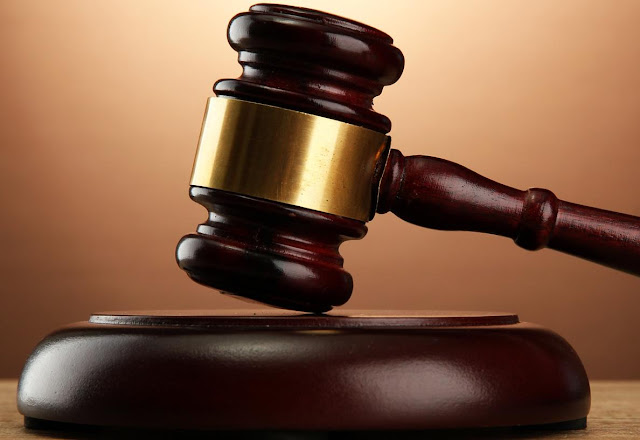 A 32-year-old man, Abiodun Doyin, has been arraigned before an Egor Magistrate’s Court in Edo State for allegedly stealing N48m from the Uselu branch of the Eco Bank Nigeria Plc.

The police prosecutor told the court that the accused, who was arraigned on seven counts, committed the offence in April, 2013.

He explained that Doyin, in company with others already charged to court, forged an identity card belonging to the Nigerian Petroleum Development Company, which was used to facilitate a loan of N32m and N7m from the bank. The charges read in part,

“That you, Abiodun Doyin, and others already charged to Egor Magistrate’s Court Two, on or about the month of April, 2013, at Eco Bank Nigeria Plc, Uselu branch, Benin, in the Egor Magisterial District, with intent to defraud and facilitate a credit loan of N32m, did forge the Nigerian Petroleum Development Company ID card bearing Oboite Alele, and thereby committed an offence punishable under Section 467 of the Criminal Code Cap 48 Vol II, Law of the defunct Bendel State of Nigeria 1976, as applicable in Edo State.”

The accused pleaded not guilty.

The presiding magistrate, Mr. William Aziegbemhin, granted him bail in the sum of N3m.

Posted by Unknown at 6:13 am
Email ThisBlogThis!Share to TwitterShare to FacebookShare to Pinterest
Labels: Crime