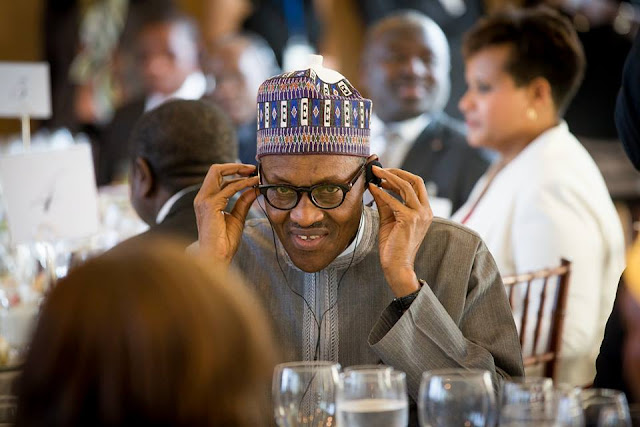 Nigeria’s President Muhammadu Buhari is to take personal charge of the country’s crucial oil portfolio, his spokesman said on Tuesday, as a deadline loomed for him to finally nominate his cabinet.
“Confirmed. He said so,” his spokesman Femi Adesina told AFP in a text message, without giving further details.Reports from New York, where Buhari has been attending the UN General Assembly, quoted the president as saying he would be minister of petroleum resources, with a junior minister taking charge of day-to-day affairs in the sector.
President Buhari has made tackling the rot in the oil sector a priority, as he seeks to cut endemic graft and put the country’s crippled, crude-dependent finances on a firmer footing.


He vowed to recover “mind-boggling” sums of stolen oil cash, starting with a drastic overhaul of state-run oil firm the Nigerian National Petroleum Company (NNPC). The NNPC has become a byword for corruption and last year was accused of failing to remit $20 billion in revenue to the central bank.

Buhari helped establish the NNPC in 1977 as oil minister under military ruler General Olusegun Obasanjo. He was later in charge of the Petroleum Trust Fund during the time of General Sani Abacha in the 1990s.
Meanwhile, according to the Senior Special Assistant (SSA) on Media and Publicity to the President, Garba Shehu, President Buhari on Wednesday, departed the United States for Abuja after a successful outing at the 70th session of the UN General Assembly in New York.

Posted by Unknown at 9:13 am
Email ThisBlogThis!Share to TwitterShare to FacebookShare to Pinterest
Labels: NationalNews