"The Big Bang Theory" Star Kaley Cuoco is Getting a Divorce from Husband Kaley, Less than Two Years After Their Wedding 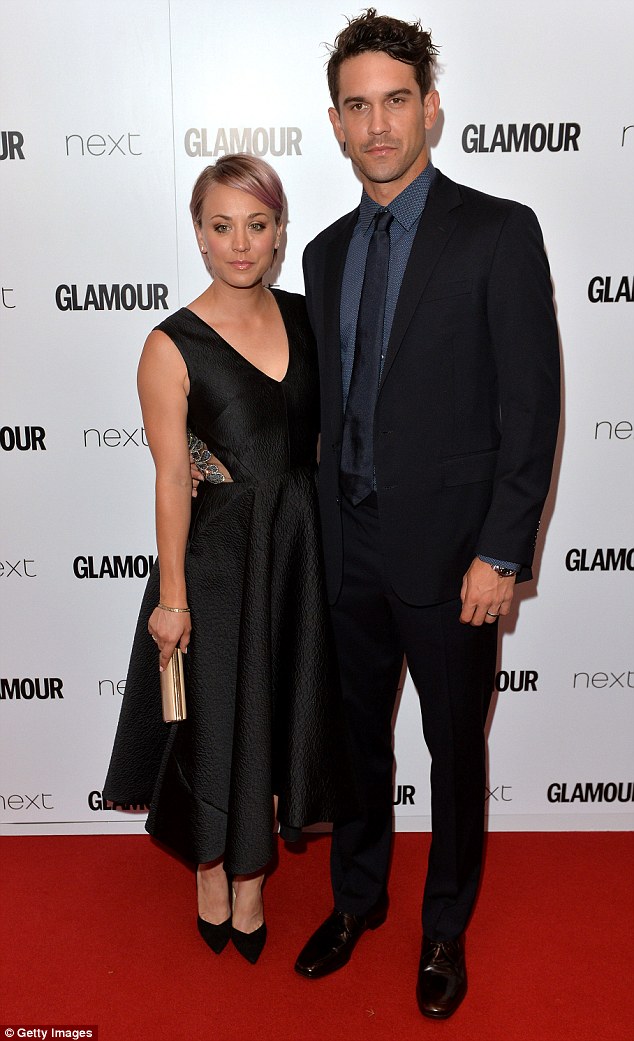 Kaley Cuoco and her husband of 21 months, Ryan Sweeting, have called it quits on their marriage.
A spokesperson for The Big Bang Theory actress announced the news on Friday.

The split comes less than two years after the 29-year-old actress and the tennis pro, 28, said 'I do' in a lavish fire-and-ice theme wedding on a ranch in Southern California on New Year's Eve, 2013. They have no kids.

A rep for the couple has released a statement, saying, "Kaley Cuoco and Ryan Sweeting have mutually decided to end their marriage." It's unclear if divorce docs have been filed and who pulled the trigger.

Posted by Unknown at 7:24 am
Email ThisBlogThis!Share to TwitterShare to FacebookShare to Pinterest
Labels: Hollywood