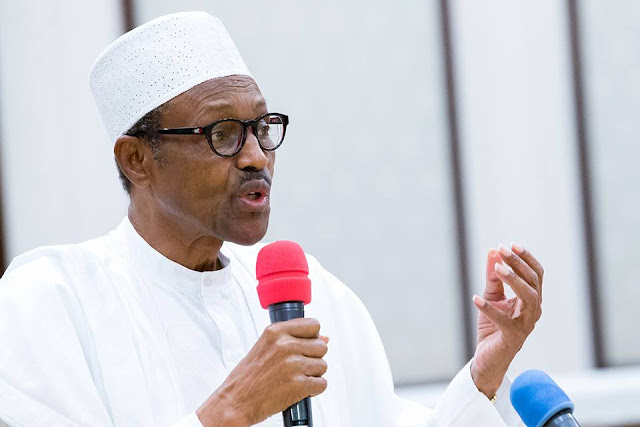 Last Wednesday, Sen­ate, put on hold the confir­matory process of the 47 ambassadorial nominees forwarded to it by Presi­dent Muhammadu Buhari on June 9, saying it failed the federal character test, as four states did not have nominees on the list. The states are: Bayelsa; Ebonyi; Ondo and Plateau.

Senators kicked against the list at plenary and in­vited Secretary to the Gov­ernment of the Federation (SGF), Babachir David Lawal and Foreign Affairs Minister, Geoffrey On­yeama.

They are scheduled to appear before the Commit­tee on Foreign Affairs on Monday, July 11, to explain why the four states have no nominees.

However, the federal Govern­ment has said contrary to the reason given by the Senate for rejecting the list of ambassadorial nominees sent to it for consideration, federal character, as provid­ed in the 1999 Constitution (as amended), was fulfilled.

Meanwhile, at the weekend, Lawal ex­pressed the disappoint­ment of the Executive that the screening and confirmation was set aside, thereby delaying placement of new am­bassadors.

The SGF assured that both he and his foreign af­fairs counterpart would honour the invitation on the new date and said the matter was not as serious as the Senate made it appear.

“Certainly, we will ap­pear. We are law-abiding, we respect the National As­sembly and the laws of the land. One thing, however, is clear; the Constitution makes it clear that it is the prerogative of the president to nominate ambassadors and the criteria he will use to do so is also the constitu­tional right of the president. Whatever criteria he choos­es to use is constitutional.

“At the last count, my recollection is that out of the 47 diplomat nominees, 36 states were represented. Out of 36 states and the Federal Capital Territory (FCT)while the Constitu­tion preaches federal char­acter, it does not say that every state must be repre­sented in any appointment, except, of course, in the case of ministers.”

Lawal said there were cri­teria set by the Presidency to pick nominees and the four states without nomi­nees do not currently have career diplomats in the for­eign service that met the objective.

“Four states didn’t make it one way or the other, however, not necessarily on the criteria of seniority,” he said.

Posted by Lawrencia at 9:16 am
Email ThisBlogThis!Share to TwitterShare to FacebookShare to Pinterest
Labels: NationalNews