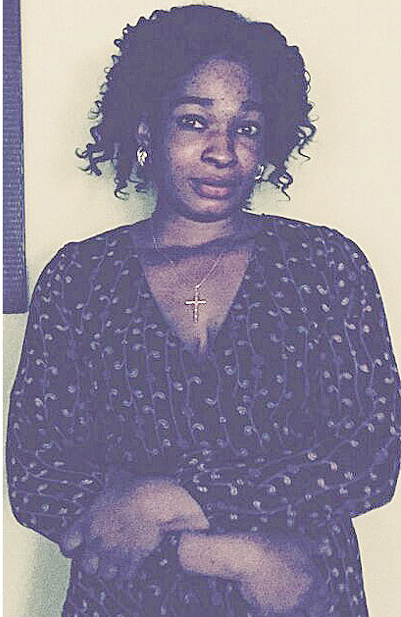 For refusing to get her children circumcised, a mother of three, Mrs Victoria Ijeoma Akinsanya has been forced to abscond her Festac town, Lagos residence to an unknown destination. Not only that, her younger brother Njoku Ifeanyi was beaten by hoodlums while their aged mother Mrs Celestina Njoku now lives in fear.

Victoria hails from Imo State but her in-laws are from Itoko in Abeokuta, Ogun State. It is the custom of the family of Akinsanya to initiate their male child and circumcise the female child. Family source told Saturday Vanguard that failure to carry out these rites may cause deaths and premature deaths in the family.

Unknown to Victoria, some old women suspected to be members of Akinsanya visited to carry out the rites but met the ire of Victoria. Family members at various times visited and appealed to the Njokus who lived at Akinbami area of Festac town, to get Victoria and her children circumcised according to their tradition.

But the appeal fell on deaf ears as Victoria and her children took to their heels for safety. It was gathered that the Akinsanya family said it is a taboo for any member of their family to remain uncircumcised and as a result, Victoria and her children risk ancestral problems for disobeying their deity. Presently Victoria’s  whereaabout is unknown while her mother was unhappy about the development.

When Saturday Vanguard visited the family, Madam Celestina said she was not in support of the tradition and had reported the matter to appropriate authorities. Also, speaking, Ifeanyi said problem started on April 2nd, when some elderly women in the family visited their home over circumcision but they were warned by Celestina to stop further process and this generated a heated argument.

He said, “The visiting family members left in annoyance, and on the same day when I was going out, I was attacked by some hoodlums but I retaliated and it took the efforts of some passers-by to quell the incident,” Mrs Celestina said she was of the opinion that the culprits were from her in-laws because there had been several attacks on her daughter Mrs Victoria Ijeoma Akinsanya before she absconded, “but the husband’s family has denied this. “ Confirmed the incident but added that Ojo Police Station and they said the matter is still under investigation.

Posted by Unknown at 10:05 am
Email ThisBlogThis!Share to TwitterShare to FacebookShare to Pinterest
Labels: NationalNews