Don't Marry for Specific Reason, My Ex-Husband Only Married Me Because I Was Pregnant for Him – Actress, Iyabo Ojo 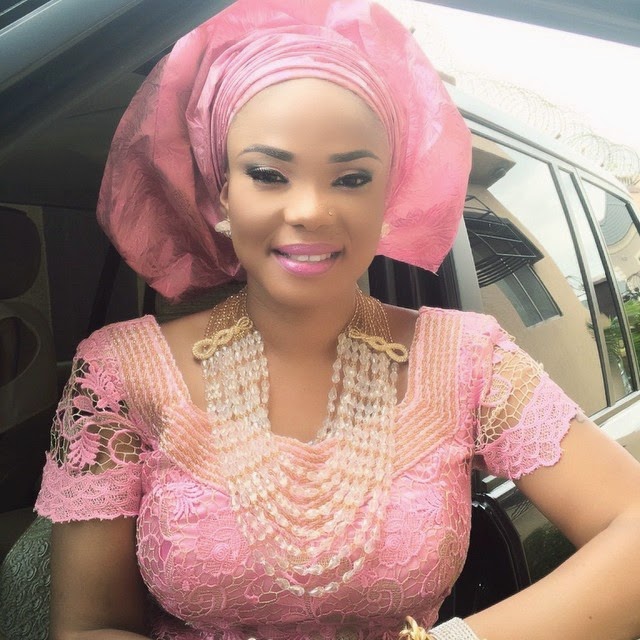 Actress Iyabo Ojo made the revelation in an interview with Hip TV. She said:

“If I had problems with my marriage, it had nothing to do with my acting profession. I wasn’t even a star when I got married. And when I got out of my marriage, I still wasn’t a star.

Up until I got married, I’d only featured in one film and I pulled out of the industry the moment I got married. I was a full-time housewife and businesswoman. I actually chose to come back into acting because I had started having issues with my marriage and knew it wasn’t making me happy.

And I knew that wasn’t the way I wanted to live my life. People tend to marry for specific reasons, and as far as I am concerned, you mustn’t be able to define the reason you love someone to the extent of marriage. Once you get married for a reason, then there is a problem. I got married because I was pregnant. That was a reason.

My husband married me because I was pregnant for him; that was also a reason. Most men get married to ladies in the industry because of the celebrity aura around them, only to realize that there is a lot to marriage than that.

They also discover that in reality, these ladies aren’t as perfect as the screens project them and then the men cannot get used to the ego that comes with the profession and typically want to be the man and break those wings. And if the woman is such that wouldn’t be tamed, then there is a crisis and a collision."
Posted by Lawrencia at 6:38 pm
Email ThisBlogThis!Share to TwitterShare to FacebookShare to Pinterest
Labels: Gists