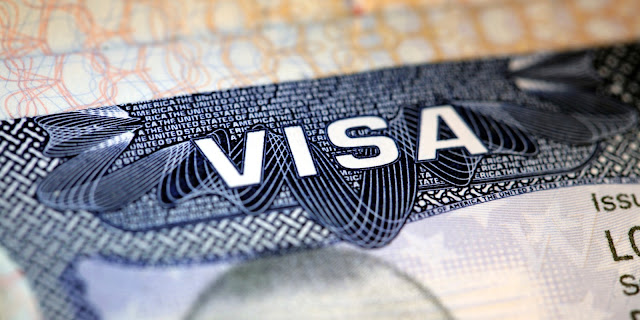 Sanda was alleged to have presented himself as an adhoc staff with the Saudi Arabian Embassy and also a travel agent with the capacity to secure visa for the complainant, one Bello Isah and 49 others who wanted to perform the 2014 hajj.

However, the suspect gave the petitioners photocopies of the visas and asked for full payment after which he promised that they will get the original copy from one Musa Ibrahim. The said Ibrahim collected the photocopies from the complainant and vanished into the thin air.

Efforts to get him or recover the money proved abortive.

One of the charges reads:
“Abdulsalam Goni Sanda, on about the 22nd day of September, 2014 in Abuja in the Abuja Judicial Division of the High Court of the Federal Capital Territory with intent to defraud did obtain the sum of N1, 000, 000 (One million naira only) from the Traveler Enterprise Limited being part payment of the total sum of N11,450,000.00 (eleven million, four hundred and fifty thousand naira) with the false pretence that the money would be used for the procurement of visas and other travelling documents for various intending pilgrims for 2014 Hajj Pilgrimage”.

The defendant pleaded not guilty when the charges were read to him.

In view of his plea, prosecuting counsel, Cosmos Ugwu asked the court for a date for trial.

Counsel to the accused person, M. M. Gumsuri urged the court to grant the accused to bail.

Justice Banjoko, admitted the accused to bail in the sum of N5million with two sureties in like sum. The sureties may be ordinary citizens resident in Abuja.

Posted by Lawrencia at 3:30 pm
Email ThisBlogThis!Share to TwitterShare to FacebookShare to Pinterest
Labels: Crime