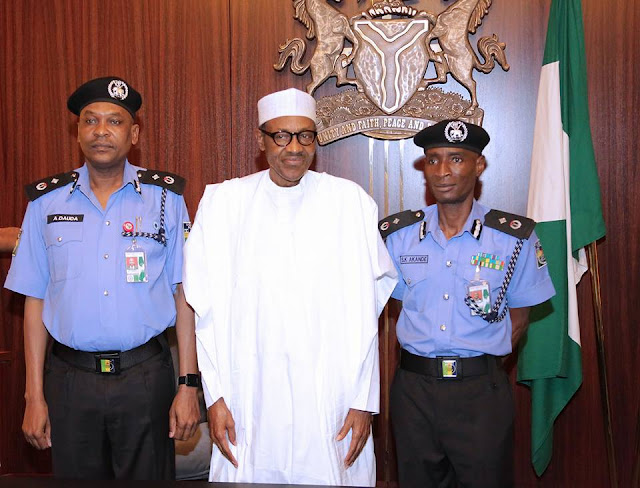 President Muhammadu Buhari Thursday in Abuja charged public officers entrusted with certain responsibilities to live up to their duties and justify the confidence reposed in them as this was the only way Nigeria can get out of the current hardships facing the nation.

President Buhari said this while decorating two of the newly promoted officers of the Nigerian Police Force deployed to his office with their new ranks.

President Buhari congratulated the officers and urged them to justify their new ranks by increasing their commitment to the service of the nation. He also commended them for their hard work and achievements which brought about their promotion. 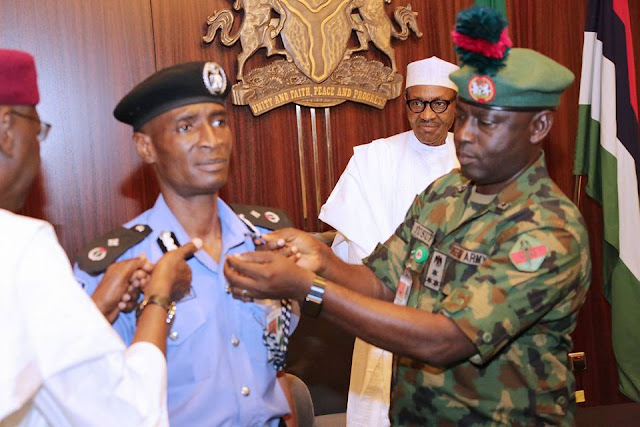 He stressed that Nigeria needed their dedication and unwavering commitment for it to achieve greatness and assume its rightful position, cautioning them not to abuse their positions. 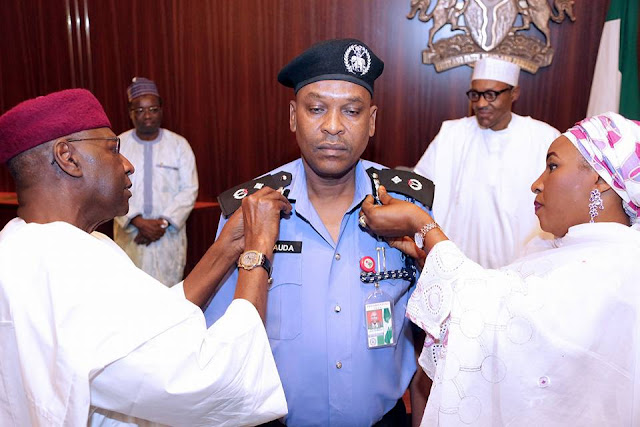 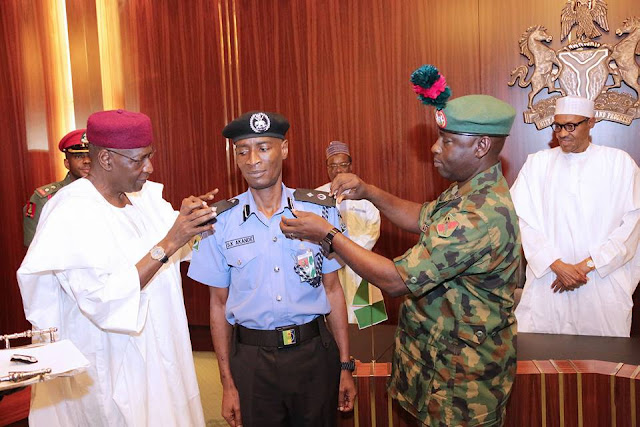 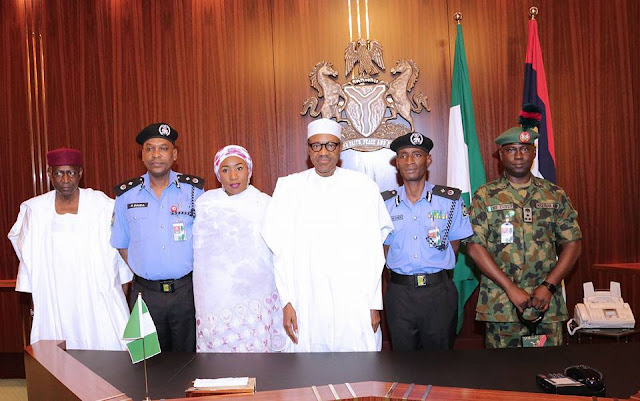 Posted by Lawrencia at 9:44 pm
Email ThisBlogThis!Share to TwitterShare to FacebookShare to Pinterest
Labels: NationalNews