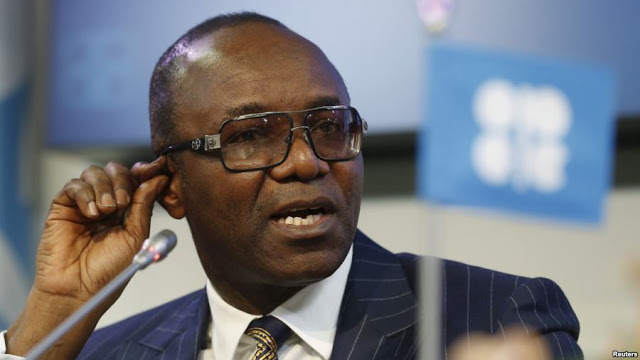 The Nigerian National Petroleum Corporation (NNPC) has signed a Memorandum of Understanding (MoU) worth 50 billion dollars with some Chinese companies for infrastructure development in oil and gas sector.

The information is contained in a statement issued by the Corporation on Wednesday in Abuja.

It stated that ``NNPC wishes to announce the recent landmark strides the Corporation has achieved in its bid to bridge the infrastructure funding gaps in the Nigerian oil and gas sector.

``This comes in the form of a first of its kind road show in China, where MoU worth more than 50 billion dollars will be spent on investments in oil and gas infrastructure, pipelines, refineries, power, facility refurbishments and upstream sector.''

The Corporation named the companies involved to include NORINCO, CINDA, CNOOC, SINOPEC/ADDAX, ICC -NDRC, among others.

It added that ICC-NDRC would develop an overarching master plan for the Nigerian oil and gas sector.

This, it stated, would include detailed feasibility study of current status of existing infrastructure in the industry.

``ICC-NDRC will also develop bankable projects that will attract Chinese investors on this Government-to-Government platform. This initiative will move us to a much more profitable and efficient state.

``The master plan will form the basis of massive inflow of further investment from Chinese companies into the sector.''

Commenting on the show, the Corporation stated that it featured over 300 Chinese and Nigerian businessmen to attract investors from China and the Asian sub-region to invest in the country's oil and gas sector.

It noted that the Minister of State for Petroleum Resources, Dr Ibe kachikwu, went with a team of top management of the Corporation and some stakeholders in the sector.

The roadshow was a follow-up to the earlier working visit of President Muhammadu Buhari to China in April, it
stated.

It commended the support of the companies and assured them of Federal Government's transparency in ensuring growth in the sector. (NAN)

Posted by Unknown at 8:59 am
Email ThisBlogThis!Share to TwitterShare to FacebookShare to Pinterest
Labels: NationalNews