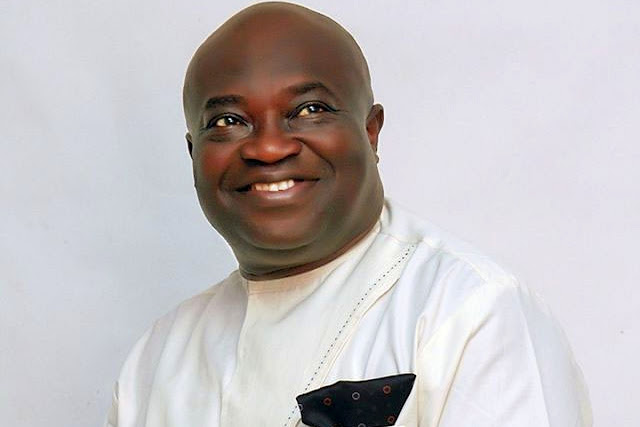 However, an order of Injunction has now been secured by Gov. Okezie Ikpeazu and it prevents Abia Chief Justice or any other Judge from swearing-in Uche Ogah as Governor of the state while he remains in office pending the determination of his appeal. Read the press release from Dr Okezie Ikpeazu below...

I have received with concern, report of the purported issuance of Certificate of Return to Mr. Uche Ogah by the Independent National Electoral Commission (INEC), as governor of Abia State, despite dependency of a notice of appeal and motion for stay of the orders made by Justice Okon Abang of the Federal High Court, Abuja.


Our laws are clear on this matter. No one may be issued with a certificate of return let alone be sworn in as governor, when there is a subsisting appeal and application for stay.

I want to appeal to Abians to remain calm and law abiding in the face of this provocation, unless and until the appellant courts have conclusively resolve the appeal, the status remains, I am still the Governor of Abia State.

Posted by Lawrencia at 8:32 pm
Email ThisBlogThis!Share to TwitterShare to FacebookShare to Pinterest
Labels: NationalNews