Danesha Couch has shared pictures of her six adorable bundles of joy after giving birth to THREE sets of twins in little over TWO YEARS says that she feels "blessed".

Sadly, a placental abruption meant that little Desmond was starved of oxygen and died within minutes of his birth. His twin Danarius is now a healthy, happy two-year-old. 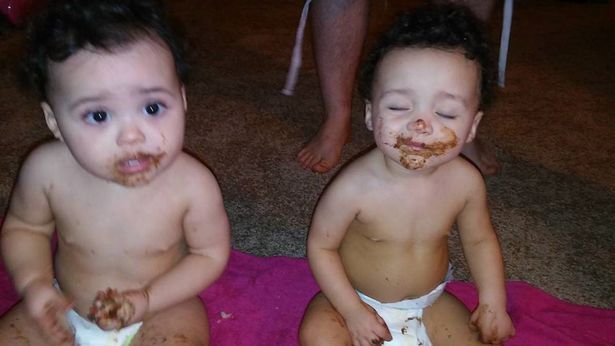 The 20-year-old, who is getting married in September, told Today that she is nicknamed 'Double Trouble' by her mum.

"Every time I get pregnant, it's double trouble," she laughs.
"I feel blessed because some women I've met in my lifetime can't even have kids, I feel really lucky that I can." 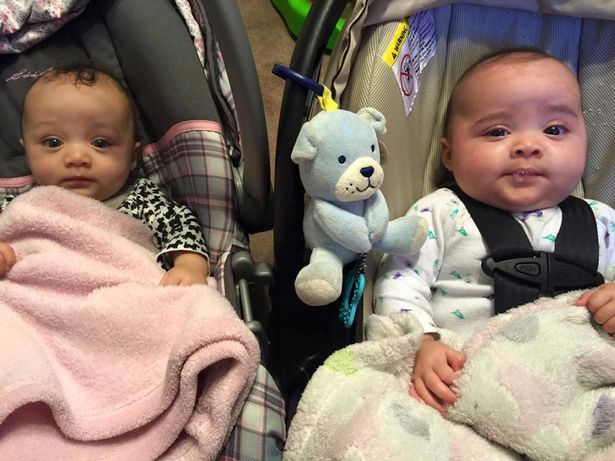 The reason is, Ms Couch explains, because her body releases more than one egg at a time, although she has started a GoFundMe page to help with the financial burden of so many tots. Ms Couch says her partner Presler, 25, helps her be the best mum she can to her five little ones. 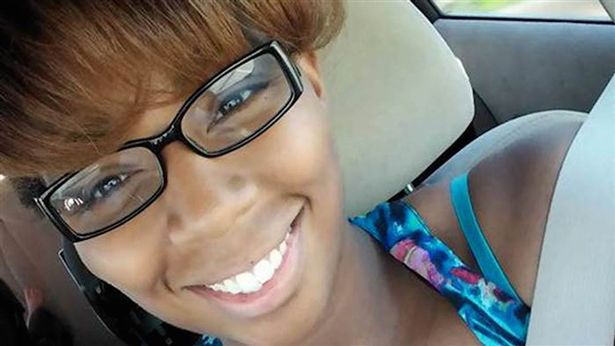 Posted by Lawrencia at 3:12 pm
Email ThisBlogThis!Share to TwitterShare to FacebookShare to Pinterest
Labels: InternationalNews