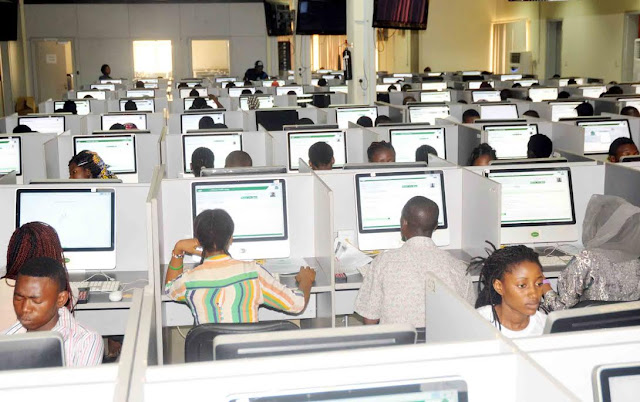 The Federal Ministry of Education and other stakeholders in the tertiary education sub-sector have agreed on N2,500 as the fee for post-Unified Tertiary Matriculation Examination (UTME) screening.

This is contained in a statement issued by Prof. Michael Faborode, the Secretary-General, Association of Vice-Chancellors of Nigerian Universities (AVCNU) on Wednesday in Abuja.

Faborode said the agreement was reached after a deliberation of officials of the ministry, federal universities, polytechnics and colleges of education.

The secretary-general said while it was agreed that the post-UTME screening should be sustained following the scrapping of the Computer Based Test (CBT).

``From the statement made by the Permanent Secretary, Dr Folashade Yemi-Esan at the meeting, there is no objection to screening by universities as long as it is not another CBT.

``She agreed that universities should advertise and the maximum fee that should be charged for the screening should be N2,500 - bank charges inclusive.’’

According to the statement, the association will formally convey its stance to the Minister of Education, Malam Adamu Adamu.
NAN reports that Adamu’s recent announcement of the ban on post-UTME had raised a lot anxiety among stakeholders.

Posted by Lawrencia at 4:54 am
Email ThisBlogThis!Share to TwitterShare to FacebookShare to Pinterest
Labels: NationalNews