Family Fed Day-Old Baby to a Dog as Meal, After a Farmer Allegedly Raped Their 15-Year-Old in Katsina State 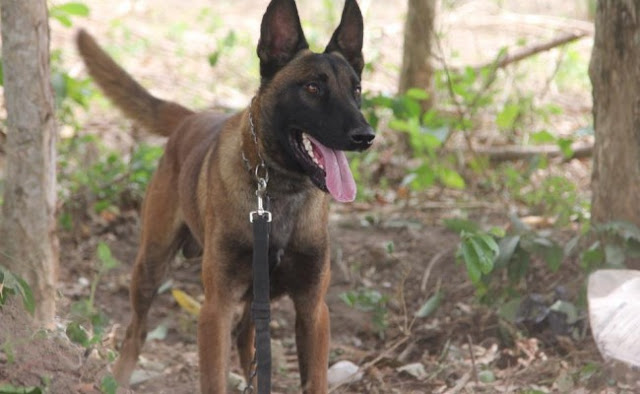 A family of five has been arrested by the police in Katsina state for allegedly feeding a day old baby boy to a dog as meal.

It was gathered that the incident happened at Saika village in the Batsari Local Government Area of the state.

It was gathered that a 27-year-old farmer, Musa Garba, alleged to have impregnated Wosila, was equally arrested for allegedly raping her.

Police sources revealed that trouble started for the family when Wosila gave birth to the baby boy after being allegedly impregnated by the farmer.

Wosila reportedly told the police and the family that the farmer lured her to his farm and allegedly raped her.

The sources added that Wosila’s pregnancy and the subsequent delivery of the baby boy were said to have been viewed as capable of bringing shame to the five-member family since she was unmarried.

It was gathered that Wosila’s mother and the stepbrothers held a meeting where it was decided that the baby boy should be fed as a meal to a dog.

The village head of Saika, known as Dakacin Seika, reported the incident to the police, leading to the arrest of the family members and the farmer.

They were arraigned before a Katsina Magistrate’s Court on three counts bordering on culpable homicide, criminal conspiracy and rape.

The police said the offences contravened sections 235, 387 and 85 of the Penal code.

The presiding magistrate, Nura Ladan, ordered further investigation into the incident and directed that the suspects be remanded in police custody.