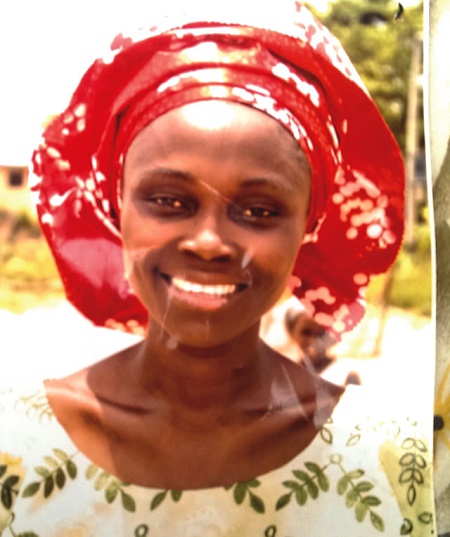 This is contained in a statement issued by ASP Anjuguri Manzah, the spokesman of the command and made available to newsmen on Sunday in Abuja.

The statement said that Wale, 40, was murdered by unknown persons in the early hours of July 9 at Bazango Pipeline area of the satellite town.

It said that six suspects arrested in connection with the murder were currently undergoing interrogation, adding that the outcome of the investigation would be made public.

The statement said that the CP commiserates with the family of the deceased.

It added that the police boss assured them and other residents of Kubwa of the determination of the command to fish out the perpetrators and bring them to justice.

It enjoined the residents and members of the public to remain calm and cooperate with the Police in the ongoing investigation.

The statement said that apart from marks of injury inflicted on some parts of her body, all parts of the deceased body were intact contrary to some media reports that her head and legs were chopped-off

It said that the Police had taken custody of her remains for preservation and examination.

Posted by Lawrencia at 9:27 am
Email ThisBlogThis!Share to TwitterShare to FacebookShare to Pinterest
Labels: Crime