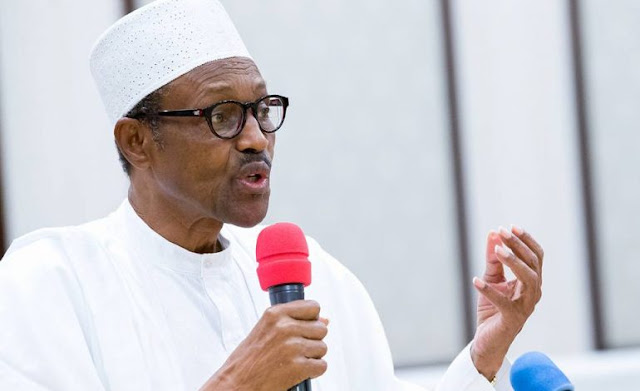 The Federal Government has declared Wednesday, July 5, and Thursday, July 7, as public holiday to mark the Eid el-Fitr celebration following the non-sighting of the moon on Monday.

The Minister of Interior, retired Lt.-Gen. Abdulrahman Dambazau, made the declaration on Tuesday in a statement signed by the Permanent Secretary in the ministry, Mr Bassey Akpanyung.

He said the declaration became necessary ‎following the directive by the President General, Nigerian Supreme Council for Islamic Affairs, Alhaji Sa’ad Abubakar III to the effect that the Ramadan fast would continue on Tuesday as a result of the non-sighting of the moon.

The minister urged Nigerians to use the period for sober reflections and ensure harmony, unity and peaceful co-existence.

He also called for full support to the administration of President Muhammadu Buhari in his sustained effort to pursue socio-economic and political growth of the nation.

He wished Nigerians a peaceful celebration.

The News Agency of Nigeria (NAN) recalls that the Federal Government had earlier declare Tuesday and Wednesday as public holiday.

Posted by Lawrencia at 8:15 am
Email ThisBlogThis!Share to TwitterShare to FacebookShare to Pinterest
Labels: NationalNews