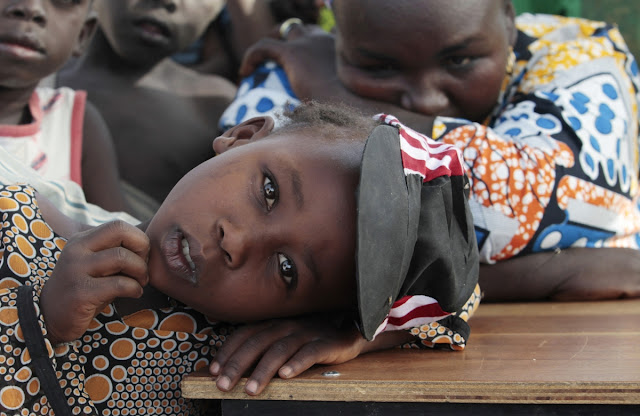 Kanar stated this on Friday in Maiduguri while addressing newsmen. Kanar explained that the gesture was aimed at tackling shortage of accommodation in IDP camps in the state.

``The Federal Government has ordered the Presidential Initiative for the North East to construct 500 tents in each satellite IDP camp in Borno.

``The initiative will also construct 1,500 tents for camps in Maiduguri,'' he said.

Kanar said that the construction work had already started.

``They have already finished the construction of tents in Dikwa satellite camp.

``They are now in Konduga, they will soon move to Monguno, Damboa, Bama and other places,'' he said.

Kanar said that NEMA would continue to provide support to all IDPs camps in the state to ensure some level of comfort.

Posted by Lawrencia at 9:50 am
Email ThisBlogThis!Share to TwitterShare to FacebookShare to Pinterest
Labels: NationalNews