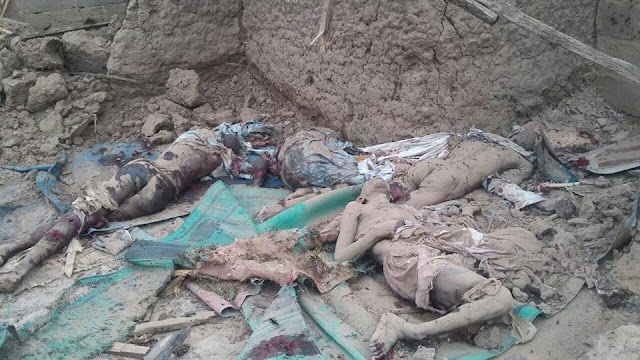 At the early hours of today, precisely at about 5.15am, two Boko Haram terrorists suicide bombers attacked Damboa. The first suicide bomber targeted Damboa Central Mosque but due to stringent security measures, he could not gain entry. Obviously frustrated, he exploded and died near the Central mosque.

However, the second bomber veered off and gained entry into another smaller mosque and detonated the bomb killing himself and 6 other worshippers and injuring one other person. The wounded has been evacuated to a hospital while efforts are on to clear the rubbles. Troops and other security agencies have been mobilized to the area.

In a related development, suspected elements of Boko Haram terrorists ina survival bid attacked Gaskeri village ahead of Dalori yesterday evening, where they killed 3 civilian vigilantes and looted foodstuffs. Troops have been mobilized and they are on the suspected terrorists’ trail.

Similarly, as part of the efforts to keep Maiduguri-Dikwa-Gamboru Ngala road open and safe, troops of 3 Battalion, 22 Brigade yesterday escorted 4 trailers and 44 other vehicles from Dikwa to Gamboru Ngala yesterday. The escort duties would continue.

Troops of 3 Battalion ambushed Boko Haram terrorists at Gajibo crossing point and recovered one AK-47 rifle loaded with magazine, a transistor radio and a knife on 6th July 2016.
Thank you for your kind cooperation. 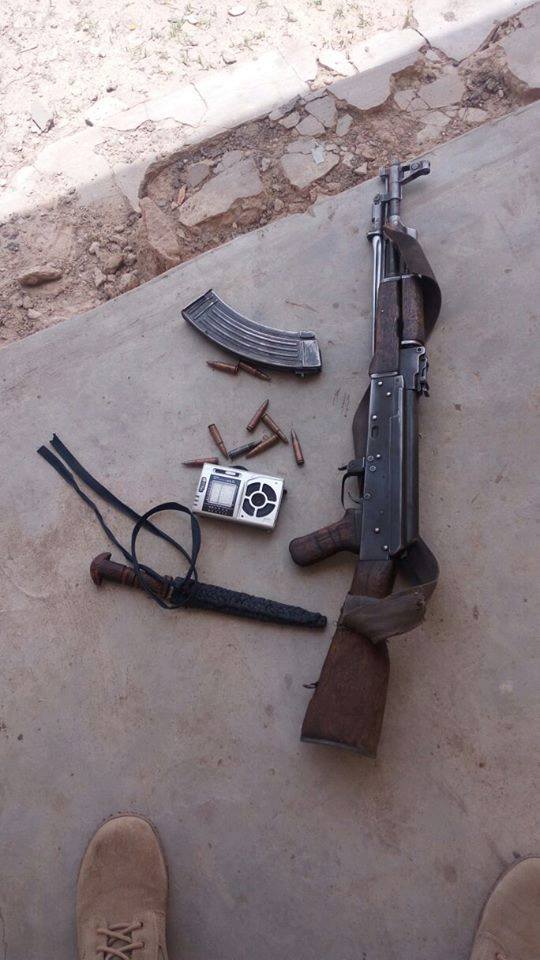 Posted by Unknown at 11:23 pm
Email ThisBlogThis!Share to TwitterShare to FacebookShare to Pinterest
Labels: NationalNews