I Started Hawking Moi-Moi from Primary School Until I Finished Secondary School, But I'm Grateful to God for His Benevolence - Humblesmith 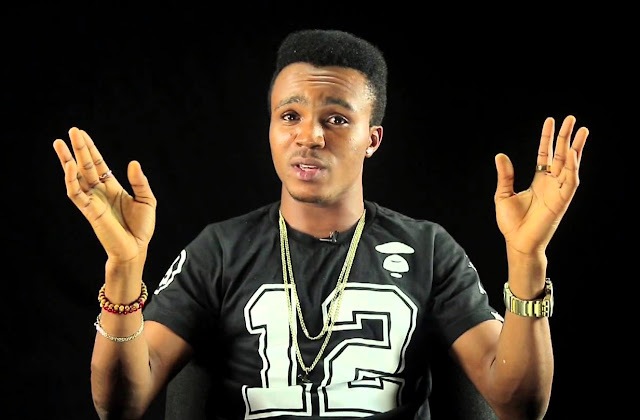 Ekene Ijemba, aka Humblesmith, has surprised a lot after the huge success of his hit song "Osinachi", however, he said his life was far from easy before he found fame and fortune. He said

“I hawked moin-moin everywhere; on the street, on the road, in traffic, bus parks and anywhere you can think of,” he said.

“Funnily, I made some moin-moin a few days ago and sent the picture to my mum. She was surprised that I still remember how to make it.”

“When I go on the streets of Lagos and I see hawkers struggling to make sales in traffic, I recall those days I used to do the same. As a matter of fact, I hawked from when I was in primary school until I finished secondary school. I am grateful to God for his benevolence,” he stated.

“I came to Lagos in 2012 but I left Ebonyi State in 2008. I went to Asaba, Delta State where I spent some years working before I decided to relocate to Lagos.

“I finished from secondary school and I knew there was nobody to sponsor my university education because I am not from a rich home. Knowing the kind of family I come from and being an Igbo boy who believes in working hard, I decided to go and make money by hustling my way through.”

“I used to visit building sites to carry cement, gravel and blocks. I was paid N20 for each block I carried. I made some money from doing that and I got a shop from where I was rented out movies and sold musical CDs. I did that because of my love for music.”

Posted by Lawrencia at 1:44 pm
Email ThisBlogThis!Share to TwitterShare to FacebookShare to Pinterest
Labels: Gists