'I Strangled Her for Honour': Arrested Brother of 'Pakistan's Kim Kardashian' Admits He Killed Her for Posting Provocative Photographs on Facebook 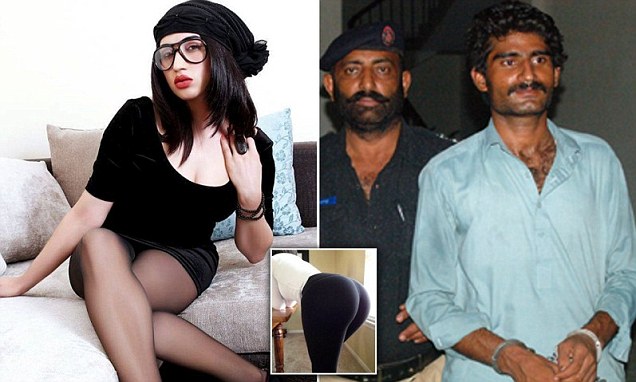 The strangling of Miss Baloch, 26, whose real name was Fauzia Azeem, rose to fame for posting selfies and videos on her Facebook page that saw her praised by some for breaking social taboos but condemned by deeply conservative Muslim Pakistan, has prompted a wave of shock and revulsion.

She was killed on Friday night at her family's home near Multan. Her brother, Muhammad Waseem said he killed her after she refused to stop posting provocative photos and videos on Facebook.

Waseem said he was 'not embarrassed' to have killed Qandeel Baloch's despite the death leading to calls for action against the 'epidemic' of honour killings. 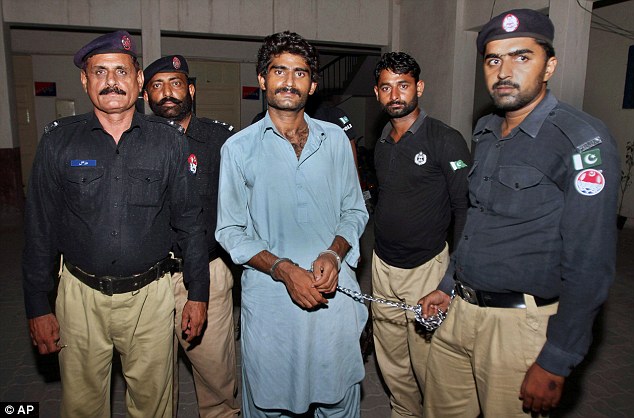 He went on the run but was arrested late Saturday, Multan City police chief Azhar Akram said, and confessed to drugging then strangling her 'for honour'.

'Yes of course, I strangled her,' Waseem said at a press conference, organised by police, early Sunday.
'She was on the ground floor while our parents were asleep on the roof top,' he continued.
'It was around 10.45 pm when I gave her a tablet... and then killed her.
'I am not embarrassed at all over what I did. Whatever was the case, it (his sister's behaviour) was completely intolerable.' 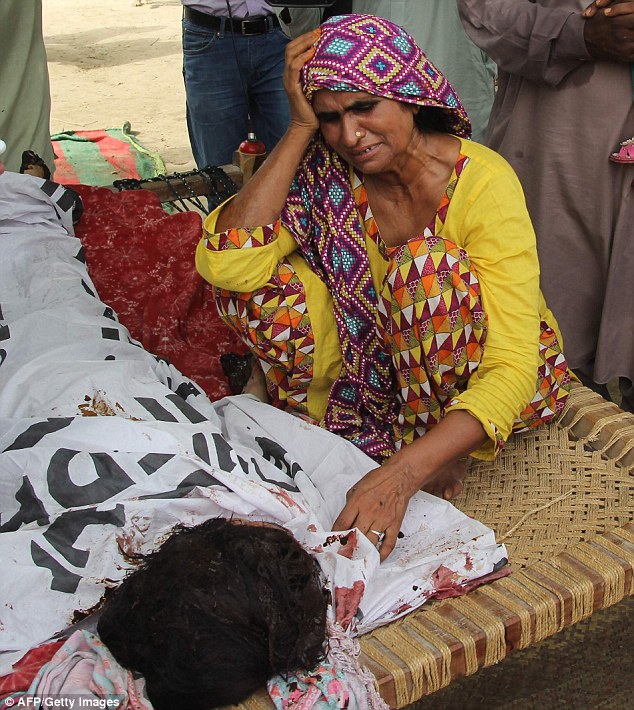 Hundreds of women are murdered for 'honour' every year in Pakistan. 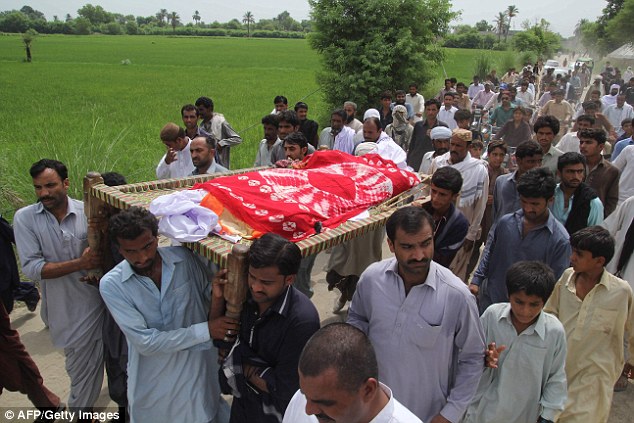 Posted by Lawrencia at 9:41 pm
Email ThisBlogThis!Share to TwitterShare to FacebookShare to Pinterest
Labels: InternationalNews