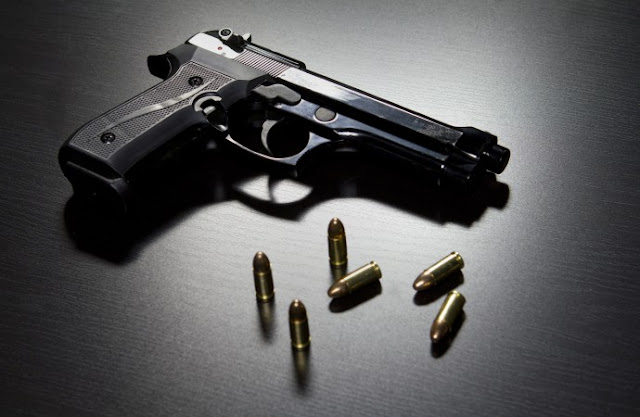 A six-year-old boy has erroneously killed a housemaid with the gun of his father in Aba, Abia State. Police detectives from the Ogbor Hill Police Division, Aba, have commenced investigations into the killing.

It was gathered that the underage child reportedly picked the father’s gun from his bedroom, thinking that it was a toy gun and not knowing that it was loaded.

A source, who spoke on condition of  anonymity, said, “The child pointed the gun at the maid and playfully said, ‘I will kill you,’ and upon pulling the trigger, the gun went off and a bullet hit the housemaid.”

The case was said to have been transferred to the state Department of Criminal Investigation.