Lagos to Jail Street Hawkers, Buyers Because Over 49 Buses Were Destroyed, Costing Almost N139m as a Result of a Hawker Evading Arrest 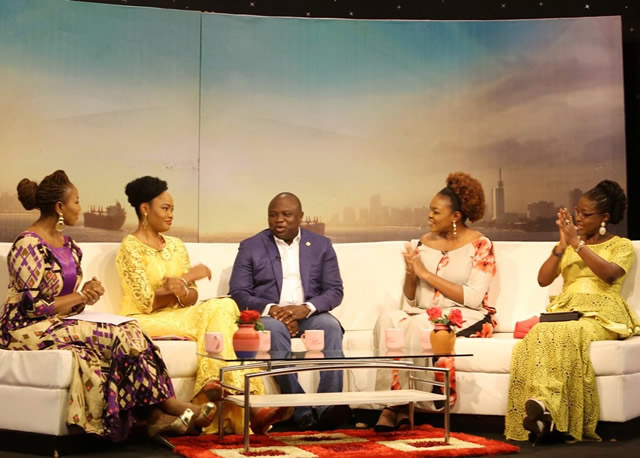 The Lagos State Government said on Friday that it had begun a total enforcement of the law prohibiting street trading and hawking. The state government said that the law would be implemented in every part of the state.

Governor Mr. Akinwunmi Ambode, said during a live programme on Television Continental that the renewed enforcement was in line with Section One of the Lagos State Street Trading and Illegal Market Prohibition Law 2003.

The governor, while sympathising with the family of a street hawker who was knocked down by an articulated truck while trying to evade arrest from officials of Kick Against Indiscipline  along Maryland Bus stop on Wednesday, regretted that the situation led to the destruction of public assets.

He said, “It is not in our DNA to allow someone to just die by road accident or the way it happened in respect of the incident. But beyond the fact that we lost one person while crossing the road as a result of evading arrest by KAI officials, I need to tell Lagosians that over 49 buses were actually destroyed and it is costing us like almost N139m to put those buses back on the road.”

The governor added that the state executive council consequently resolved to enforce the law, which according to him, makes hawkers and buyers liable of the offence.

Ambode said, “The issue is we need to enforce our laws because we already have a law in respect of that and then there is a clause in it which says the buyer and the seller are both liable and that we are going to fine them either N90, 000 or a six month jail term.

“What we are doing on traffic is that we are introducing new strategies to eliminate traffic, but Lagos, being a cosmopolitan city, you cannot totally eliminate it but now this is the case, in the next few days, you will see on the street of Lagos signs that will be warning you that buyers and hawkers should be aware that there are consequences.”

He said his administration had also concluded plans to roll out a campaign which would warn motorists and hawkers of the restrictions and the penalty for defaulters.

Posted by Lawrencia at 9:31 am
Email ThisBlogThis!Share to TwitterShare to FacebookShare to Pinterest
Labels: NationalNews