Pastor Seeks to Divorce Wife After 22 Years of Marriage, Claiming His Wife Disgrace Him in Public Over Money 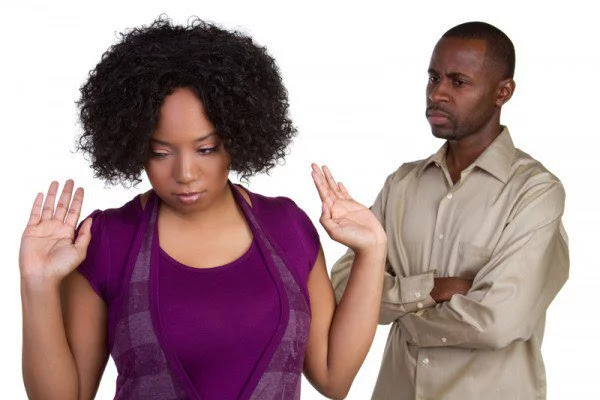 Pastor Segun Adeyinka with the Christ Apostolic Church (CAC), has urged an Alimosho customary court, Lagos, to dissolve his 22-year-old marriage to his wife, Mrs. Folake Adeyinka, over frequent embarrassment in front of his church members.

According to New Telegraph, Adeyinka told the court that Folake, who has four children for him, always embarrasses him in public over money. The pastor said his wife doesn’t believe him whenever he tells her that he doesn’t have money. He said:

“My wife usually disgraces me in public and in my church. She has made many church members to leave the church. She doesn’t want to see people around me. She is making people to run away from me.

It is what my church members give to me that we share at home. Still, she is not satisfied.” He urged the court to give him custody of their four children. Before the case was adjourned to September 5, 2016 for further hearing, Folake responded by saying she still loved her husband and did not want the marriage to be dissolved.

According to her, she doesn’t have another husband, except Adeyinka. She added: “I’ll not disgrace him anymore in the public or in church. My husband and I have separated for two years now. He moved his things gradually out of our home until nothing remains.”

Posted by Lawrencia at 1:15 pm
Email ThisBlogThis!Share to TwitterShare to FacebookShare to Pinterest
Labels: NijaDrama