Bayo Lawrence Anoworin, 41, from Lagos, Nigeria, who is wanted by Lincolnshire Police over an alleged scam by a gang that stole more than £12million from NHS Trusts in the UK and Guernsey between January 2011 and July 2012.

Alexia Thomas is also among those mentioned after a rogues' gallery of ten alleged con-artists wanted in relation to fraud cases across Britain has been released by the National Crime Agency, that is expected to reveal the huge scale of fraud in the UK - leaving people out of pocket by nearly £200billion-a-year

Details of the alleged criminals, published today by the NCA and the City of London Police, will be shared widely in the hope of snaring those wanted in connection with dozens of crimes nationwide.

Preliminary figures released in October 2015 found that there had been 5.1 million incidents of fraud in England and Wales in the previous year, affecting an estimated one in 12 adults and making it the most common form of crime.

Donald Toon, director of the NCA's Economic Crime Command, said: 'The annual losses to the UK from fraud are estimated to be more than £190 billion. 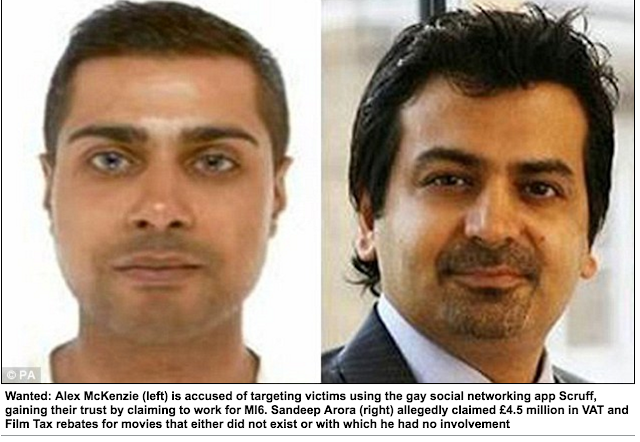 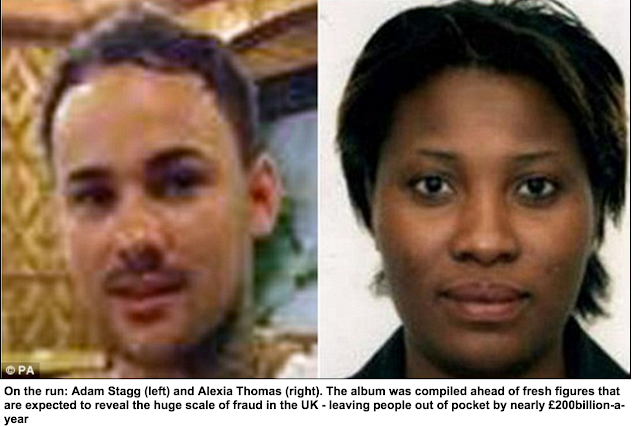 Posted by Lawrencia at 10:30 am
Email ThisBlogThis!Share to TwitterShare to FacebookShare to Pinterest
Labels: InternationalNews