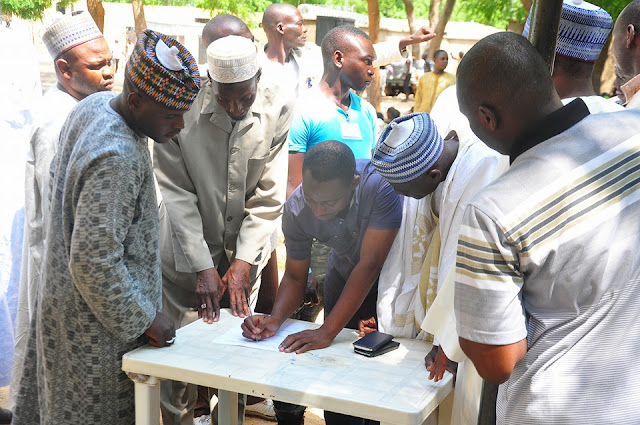 Today, a total of 249 cleared suspected Boko Haram terrorists and accomplices were released by the Joint Interrogation as approved by the Chief of Army Staff in Maiduguri.

Those cleared and released include 169 males, 46 women and 34 children.Further breakdown shows that 203 of them were from 18 Local Government Areas of Borno State, while 44 were from other States as follows; Adamawa 2, Jigawa 2, Lagos 1, Oyo 1 and Yobe 38. However, 2 of them were from the Republic of Cameroon.

The released persons were handed over to Borno State government through the Commissioner for Local Government by the Acting General Officer Commanding 7 Division, Brigadier General Victor Ezugwu. The two foreigners were however handed over to the Borno State Command of the Nigerian Immigration Service. 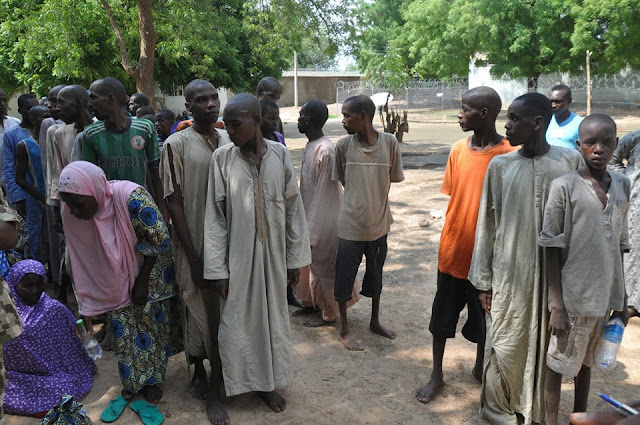 In his remarks, the Commissioner advised the released detainees to remain law abiding and go about their lawful businesses. He also commended the effort of the military in the fight against terrorism and insurgency and respect for human rights as manifested in the painstaking efforts that led to their clearance and subsequent release. Each of them was given a token of N3,000 each.
Thank you for your kind cooperation. 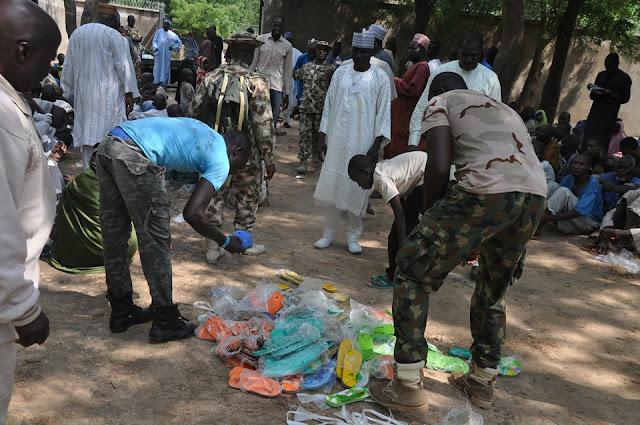 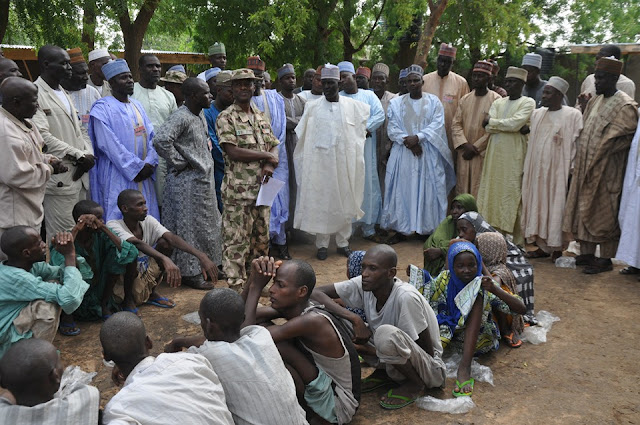 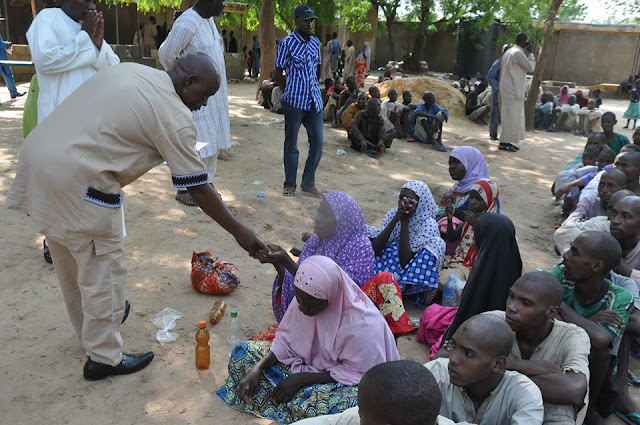 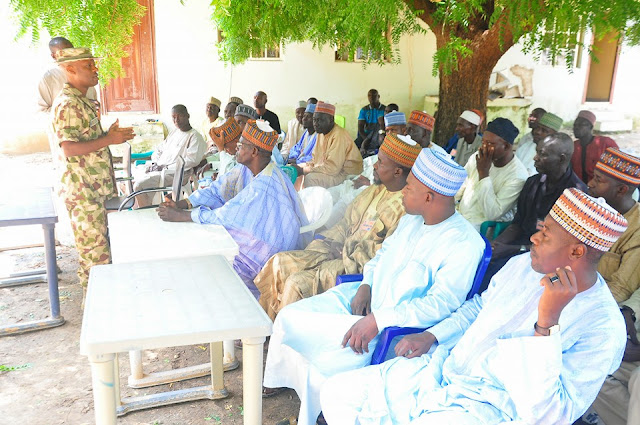 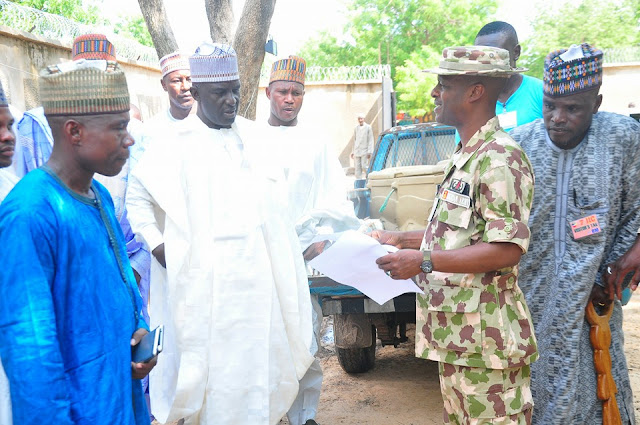 Posted by Lawrencia at 4:06 pm
Email ThisBlogThis!Share to TwitterShare to FacebookShare to Pinterest
Labels: NationalNews