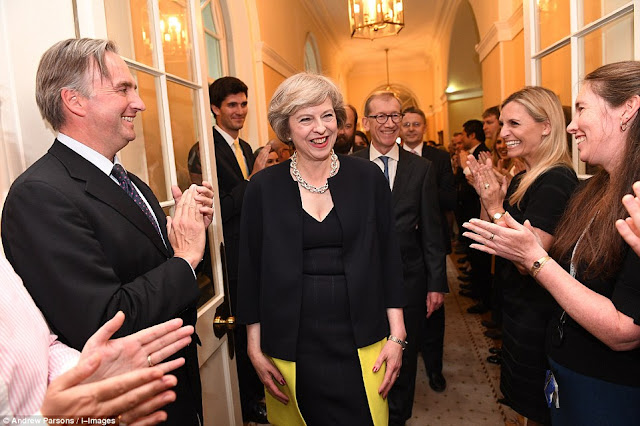 Theresa May has officially been installed as the new British Prime Minister as she pledged to battle 'social injustice' and create a 'country that works for everyone.' She becomes Britain's second female premier, following in the footsteps of fellow Tory Margaret Thatcher.

Mrs May was invited to form a government by the monarch at Buckingham Palace after David Cameron officially tendered his resignation. Addressing the nation from Downing Street, the new PM praised David Cameron as a 'great modern Prime Minister'. She said:

In an appeal to those families struggling, Mrs May said: 'We will listen not to the mighty, but you.'

‘In David Cameron, I follow in the footsteps of a great modern Prime Minister. Under David’s leadership, the Government stabilised the economy, reduced the budget deficit and helped more people into work than ever before.' 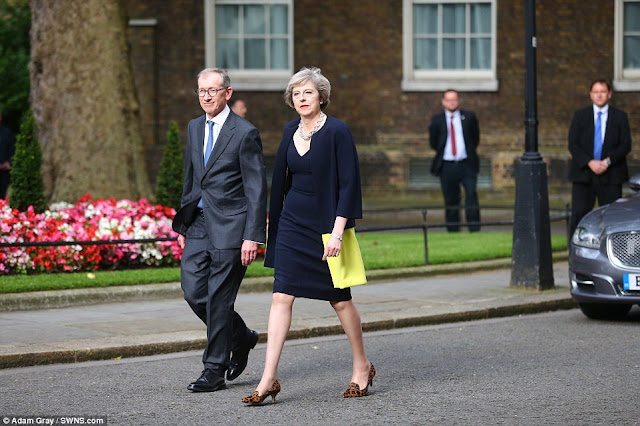 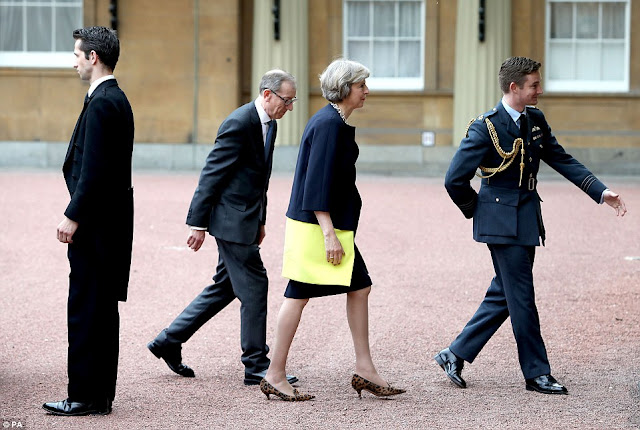 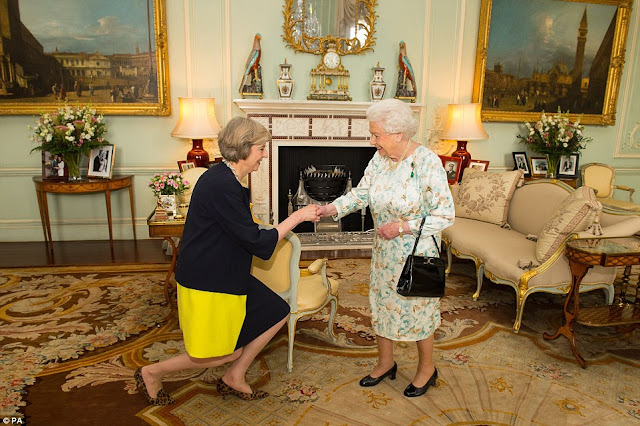 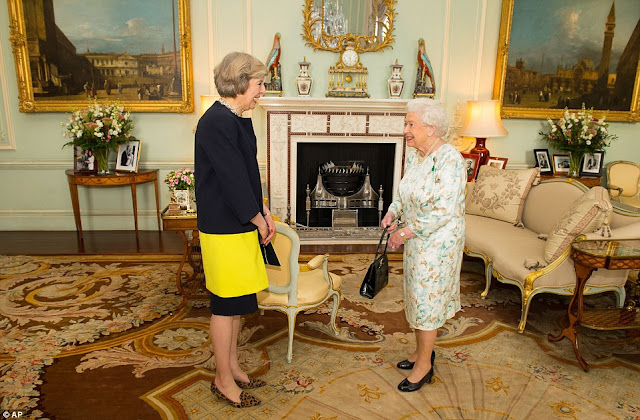 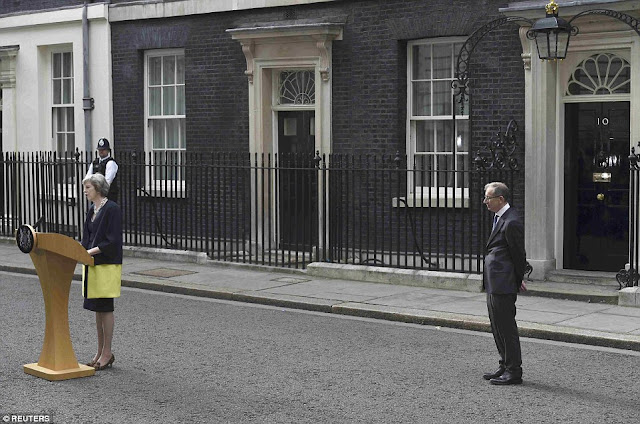 Posted by Lawrencia at 6:36 pm
Email ThisBlogThis!Share to TwitterShare to FacebookShare to Pinterest
Labels: InternationalNews