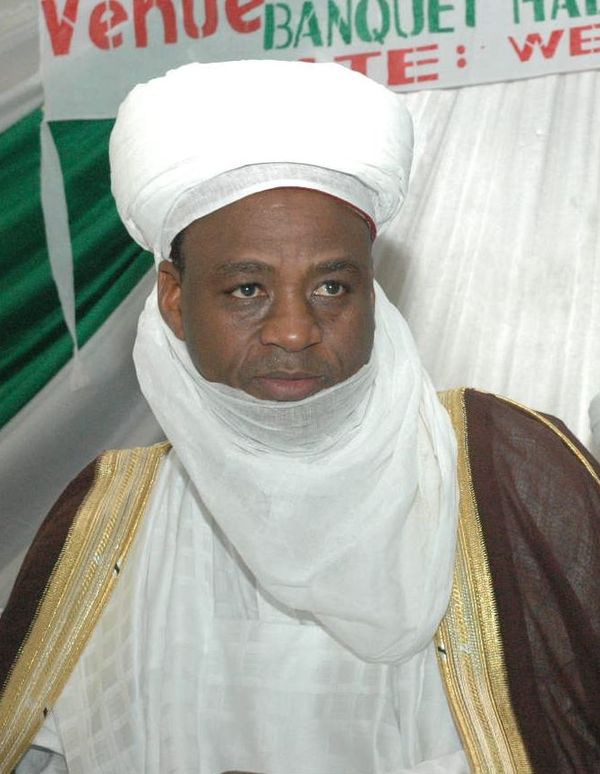 Sultan of Sokoto, Alhaji Muhammad Sa’ad Abubakar III, has advised Nigerians to stop attaching religious connotation to anything negative, decrying the fact that Fulani herdsmen are being accused of every attack in the country.

Speaking during a dinner organised for religious leaders, security agencies and journalists in his palace in Sokoto Saturday night, the monarch wondered why people blame Fulani herdsmen for every attack in their communities.

He noted with dismay that the issue had been politicised while anything negative is being attributed to Fulani herdsmen, even though there were other people committing heinous crimes elsewhere but not linked to religion, ethnicity and region.

“If criminals are doing bad things, they are criminals and they can be found anywhere, in any religion and tribe. Therefore don’t add religious or tribal toga to any act of terrorism.

“Fulani men are only after their cattle not after any government or its policies and programmes. How can they carry weapons, to go and do what with it ?,” he queried.

He observed  that Muslims feel more marginalised in the country only that they were not complaining.

“When there is a vacant position and a Hausa man is appointed, we called it ‘northernisation and when a Muslim leader visit an Islamic country we say he is trying to islamise Nigeria.

“In fact, there are many people from other religion and tribes occupying other offices and we witness many christian leaders who have visited Christian countries but nobody said they were planning to Christianise the country,” he said.

The Sultan said Nigeria is a beautiful country and its people love one another, but blamed the elites for some of the challenges bedeviling Nigeria.

Posted by Lawrencia at 3:05 pm
Email ThisBlogThis!Share to TwitterShare to FacebookShare to Pinterest
Labels: NationalNews