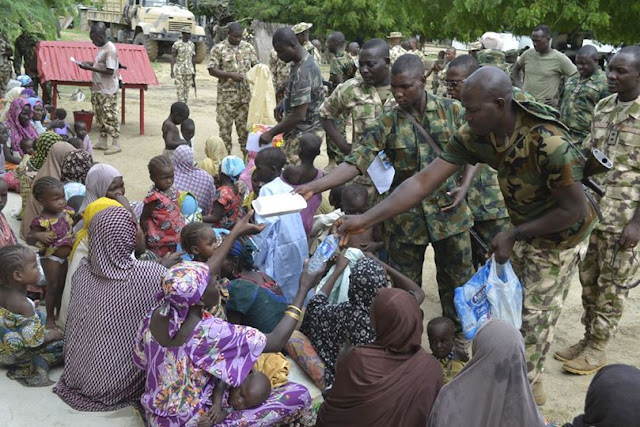 Following confirmed intelligence report on the convergence and massing up of dislodged Boko Haram terrorists at Garere village in Kukawa Local Government Area of Borno State, with intent of carrying out attack on some isolated communities, troops on fighting and clearance patrol Codenamed “Operation TIGER CLAW” on Tuesday 19th July 2016 swooped on the terrorists.

During the ensuing operation, 42 Boko Haram terrorists were killed, while unconfirmed number of the insurgents escaped with gunshot wounds.

Similarly, 38 women and 42 children held captives were rescued from the insurgents. The women and children were taken to the military medical facility in Baga for checks. They were further assisted with food and clothing. 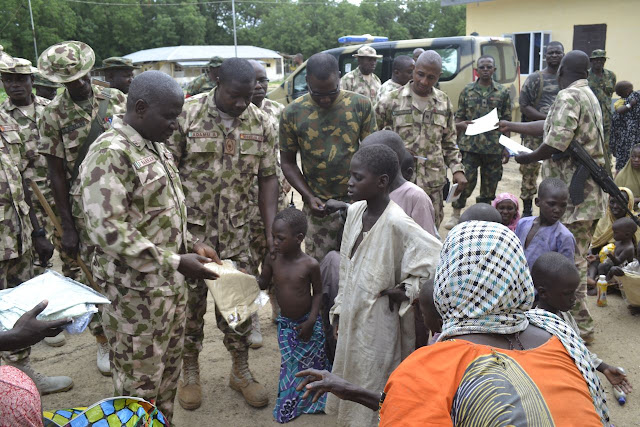 The troops have continued to intensify vigilance and maintained high level of alertness. They are making concerted efforts to clear the remnants of the terrorists in their area of responsibilities.

In a related development, suspected elements of Boko Haram terrorists at the early hours of today, attacked Bakin Dutse community in which they killed one person and injured 4 other persons. Unfortunately, they took to their heels on arrival of troops. The troops have continued to patrol the general area with the hope of finding and apprehending the attackers. 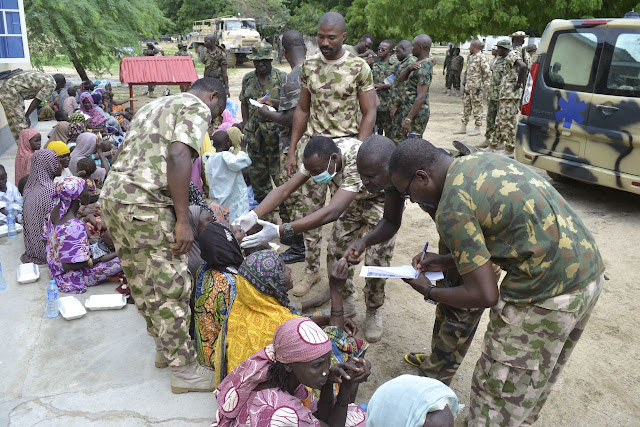 Similarly, troops on routine patrol in order to secure and make Kumshe-Banki road open, were ambushed by 4 suspected Boko Haram terrorists. The troops engaged them and 3 of them died as a result of gun shot wounds. The lone survivor is currently being interrogated. It is heart-warming to state that he has been making very useful statements that are very revealing.
Thank you for your kind and usual cooperation. 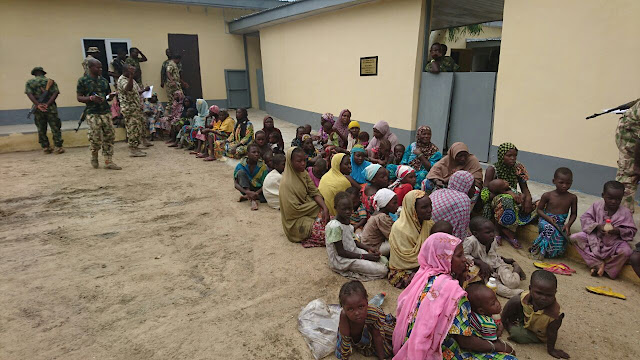 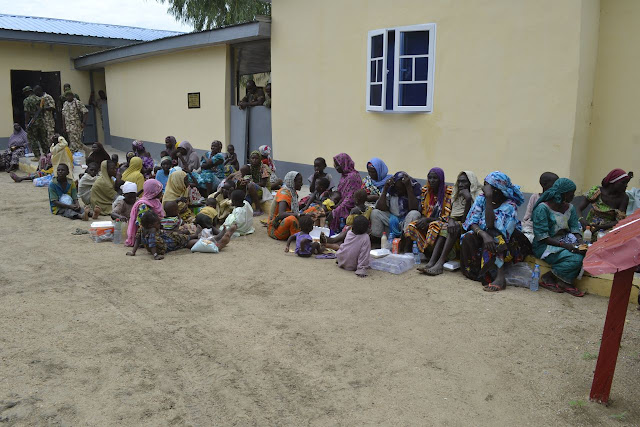 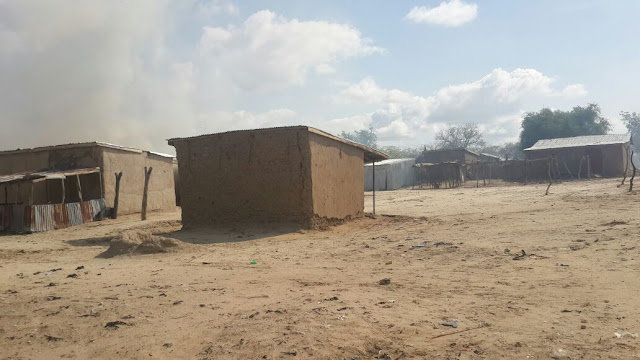 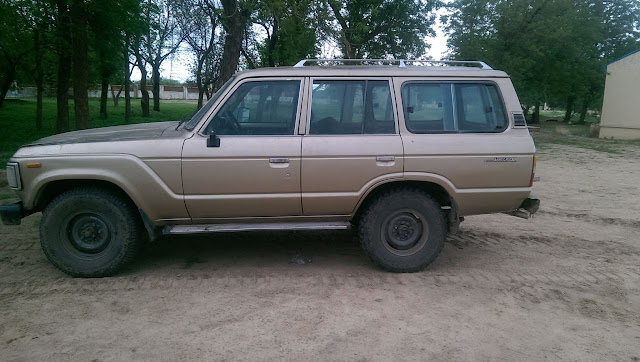 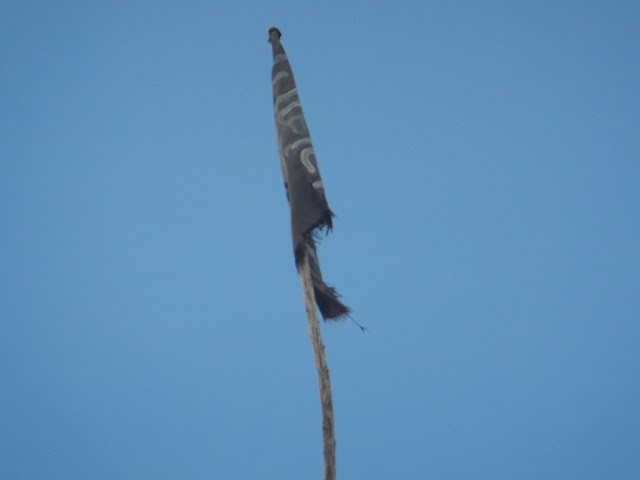 Posted by Lawrencia at 11:47 am
Email ThisBlogThis!Share to TwitterShare to FacebookShare to Pinterest
Labels: NationalNews