We Don't Go Around Asking Old People "Please When is Your Funeral"? So Don't Torment Us with "When Will You Marry" - Banky W. Writes Open Letter to Single Men and Women 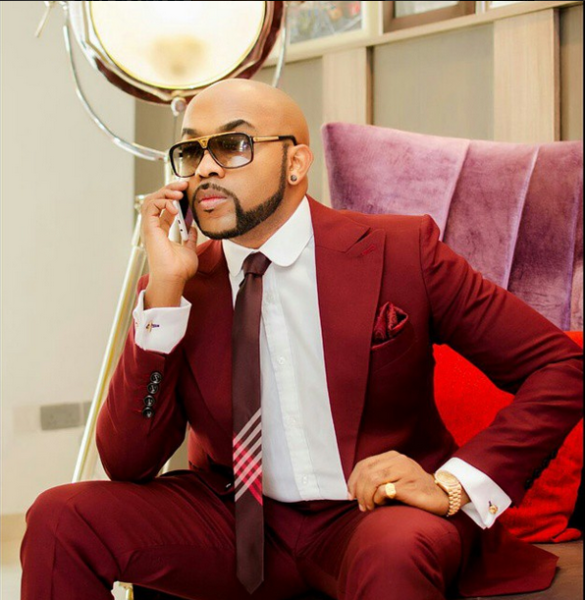 Popular Nigerian music singer, Bankole Wellington popularly known as Banky W has posted an insightful open letter to all single men and women in the society. The letter reads thus:

For too long we have been teased, harassed and tormented by Society with "When will you marry" and "when is your wedding" ?? It is getting out of hand. U don't see us going around to old people asking them " please when is your funeral"?

These days, I can't even post "Good morning" on social media, without someone saying "yes but it will be a better morning WHEN YOU MARRY!" It is with this in mind, that #GidiLove was created. The song is in defense of all single people in Lagos and all over the world.

Some of us are just not ready. Some of us are single and searching but it hasn't worked out yet. There are others who may just not want to get married at all. The point is that, in the words of the great @youngskales, it's Nobody's Business. By God's grace we will get there.. we will settle down with the right person and live happily ever after. But until then, pls leave us alone. Because the same people who are pressuring us and talking us into marriage, are the same people who will mock us and talk ABOUT us if the marriage ends quickly.

If it's party rice you people want, we will give you party rice. And peppered fish. And Ciroc to wash it all down. But leave us and our single status alone. My fellow Single people, waste no time in downloading #GidiLove today. So the next time someone asks u those annoying questions, just smile and play the jam for them.

By Order of the most Eligible Bachelor in Lagos,
Mr W. 😂😅😂😅😂😅 #TheBankStatements #GidiLove