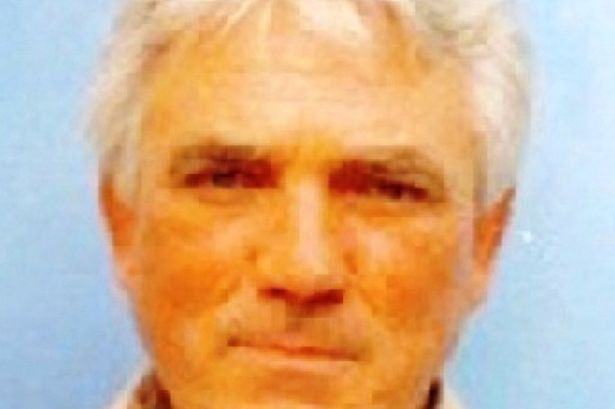 A British businessman was found stripped naked and stabbed to death in a hotel bathroom in Ghana. Dad-of-two Adrian Buchanan-Browne was found with his legs tied together and lying in a pool of blood at the Paloma Hotel in Accra.

The agricultural consultant from Canterbury, Kent, had earlier been seen having dinner with two women who later went to his room in the Ghanaian capital.

Interpol has issued an international warrant for one of the women in connection with the 59-year-old's death and police are yet to identify the second woman. 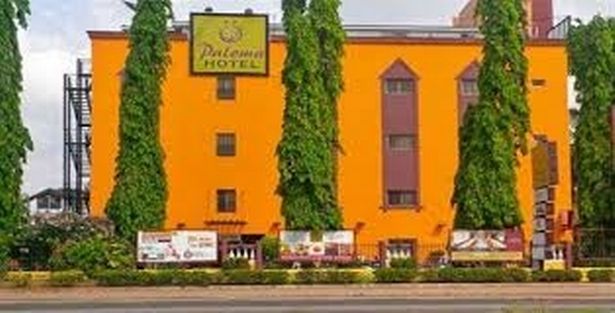 An inquest into Mr Buchanan-Browne's death at Maidstone Coroners Court ruled that he was unlawfully killed and died of multiple stab wounds from a penkinfe-type weapon. His ankle was also broken and may have been stamped on.

Mr Buchanan-Browne booked into the hotel on September 27th, 2014.

CCTV later showed two women approaching his hotel bedroom on September 28th, just minutes before he also went to his room. The women emerged about 40 minutes later and left the hotel by a rear entrance.

A medical card was found in the room belonging to Diana Manu-Kesia, a woman he knew from an earlier visit to Sierra Leone and whom he had contacted to say he would be visiting Ghana.

The Ghanaian police were confident she was one of the women who entered his apartment, but she is believed to have since returned to Sierra Leone.

Interpol has issued an international warrant for her arrest in relation to the death. The other woman has not been identified.

Mr Buchanan-Brown’s wife Binta Ishaku and daughter Amanda attended the inquest in Maidstone, but chose not to comment.

Posted by Lawrencia at 10:18 am
Email ThisBlogThis!Share to TwitterShare to FacebookShare to Pinterest
Labels: InternationalNews