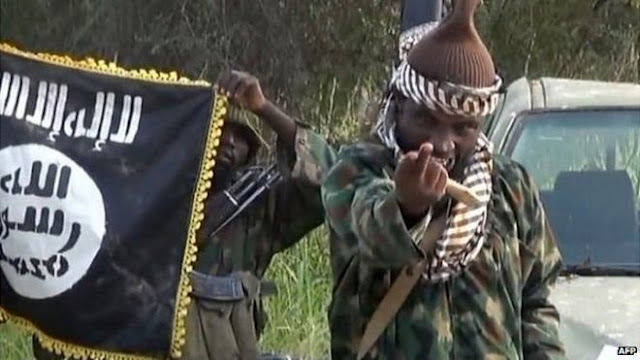 In what one could describe as the most unprecedented and spectacular air raid, we have just confirmed that as a result of the interdiction efforts of the Nigerian Air Force, some key leaders of the Boko Haram terrorists have been killed while others were fatally wounded.

Those Boko Haram terrorists commanders confirmed dead include Abubakar Mubi, Malam Nuhu and Malam Hamman, amongst others. While their leader, so called “Abubakar Shekau”, is believed to be fatally wounded on his shoulders. Several other terrorists were also wounded.

Thank you for your kind and usual cooperation.

Posted by Lawrencia at 9:27 am
Email ThisBlogThis!Share to TwitterShare to FacebookShare to Pinterest
Labels: NationalNews