Abuja Doctor Arrested For Using His Own Sperm For IVF Patients 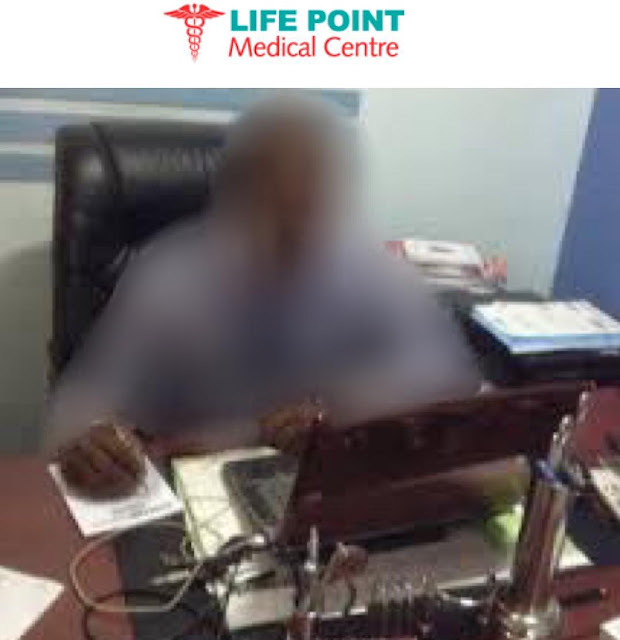 47-year-old Dr. Kalu Nwachukwu, a gynaecologist at his Life Point Medical Centre in Utako, Abuja, has been arrested after a report of “unethical conduct”. A police statement said the gynaecologist was “in the habit of taking undue advantage of his female patients.”

FCT police spokesman, Manzah Anjuguri said: "Nwachukwu confessed to have had sexual affairs with some of his female patients. He confessed that the patients were those who came “for treatment or consultation in his office and other locations.”

Nwachukwu is alleged to have used drugs to induce them, in order to have intercourse with them. A court has remanded him at Kuje Prison, pending further trial.

A source said Nwachukwu’s trouble started among families he helped conceive, after suspicions arose when a child conceived and born to one of his female IVF patients went through a DNA test that showed the child was not fathered by the patient’s husband.

Posted by Lawrencia at 7:50 am
Email ThisBlogThis!Share to TwitterShare to FacebookShare to Pinterest
Labels: Crime