It's Over! Jennifer Lopez, 47, Split From Toyboy Casper Smart, 29, After Five Years Together 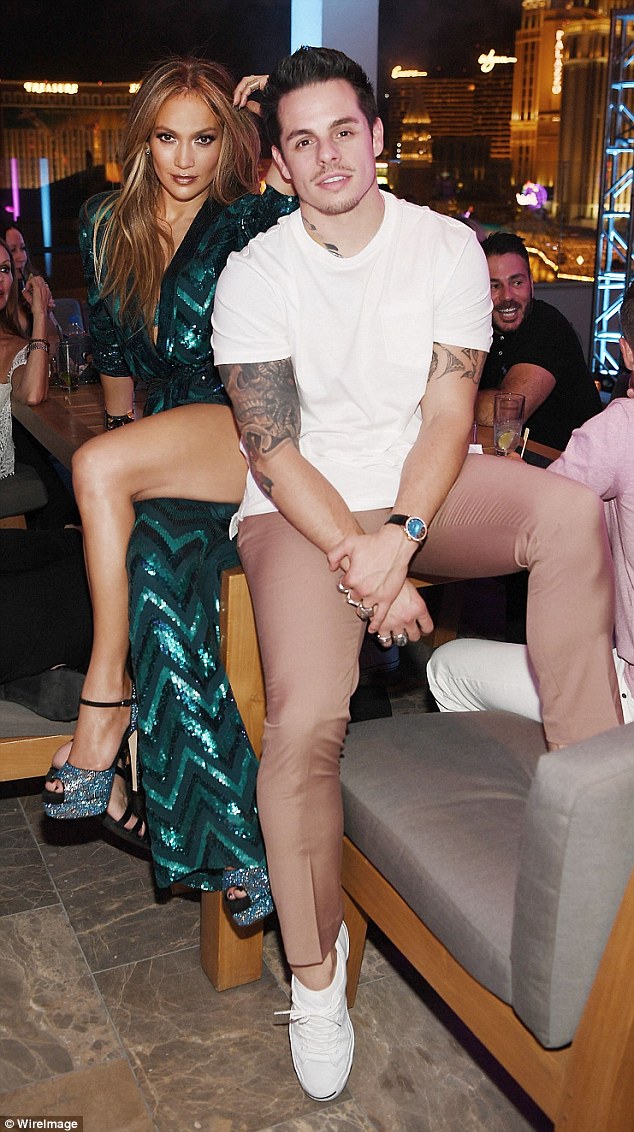 Jennifer Lopez and longtime beau Casper Smart have called time on their relationship. The 47 year old pop star the backup dancer, 29, have been together since 2011, 'have split' but insists they will remain friends.

J-Lo, who was previously married to Marc Anthony, with whom she has eight-year-old twins, was photographed with Casper on Saturday August 15 as they celebrated backstage at her show with her ex Marc and his young wife Shannon De Lima.

Despite her personal heartbreak, Jennifer was back on the New York set of her NBC cop procedural on Wednesday.


Posted by Lawrencia at 9:43 am
Email ThisBlogThis!Share to TwitterShare to FacebookShare to Pinterest