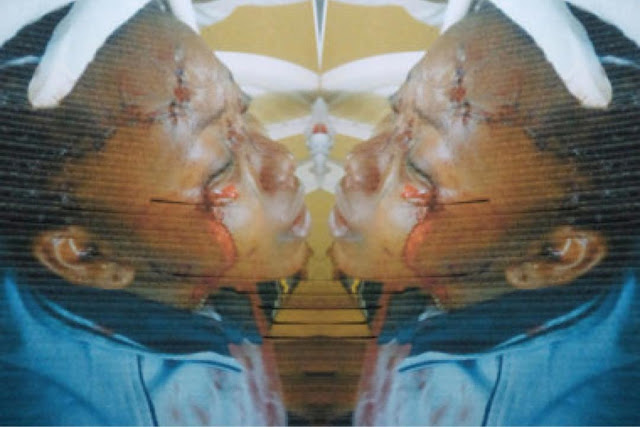 The police on Tuesday, charged a dealer in fairly used clothes (tokunbo) Sharon Okafor, 22, before a Lagos Magistrate’s Court sitting at Igbosere, for allegedly cutting a salesgirl in the face with broken ceramic plates during a disagreement over payment for drinks and N400 fried meat.

Okafor, who resides at 24, Ilasan Village, Lekki, is facing a count charge of assault preferred against him by the police.

The Prosecutor, Sergeant Oladejo  Balogun told the court that the incident occurred at about 11pm on July 25, at Mama’s Bar, Itedo, opposite Lekki Phase One in Eti Osa Local Government Area (LGA), Lagos.

He said that Okafor unlawfully assaulted the complainant with a breakable plate and injured her on the face.

He alleged that the defendant went to the bar in the company of a man, simply called ‘Kingsley’ and they both ordered for drinks and N400 fried meat.

Balogun said that the defendant and Kingsley were served by the salesgirl, one Comfort Jonah, who demanded for payment because it was near her closing time and that she had other duties to attend to before going home.

The prosecutor said that trouble started when Okafor insisted that it was her companion that would pay and he would only do so after they were done.

He said “Jonah tried to take back the drinks and then threw a plate at her which made her retaliate about 15 men pounced on her and beat her up till she fainted,”

Okafor who was docked before Magistrate Mr. H. O. Amos pleaded not guilty to the charge.

According to the prosecutor offence committed is punishable under Section 244(a) of the Criminal Law of Lagos State, 2011.

The counsel to the defendant Darnell Abbe urged the court to admit her to bail in the most liberal terms.

Balogun objected the bail on the ground of the severity of the complainant’s injury.

“The complainant was almost stabbed in the eye by the defendant,” he added.

In a bench ruling, Magistrate Amos granted Okafor N100, 000 bail with two sureties in like sum.

He adjourned the case till September 9, for mention.‎

Posted by Unknown at 8:43 pm
Email ThisBlogThis!Share to TwitterShare to FacebookShare to Pinterest
Labels: Crime