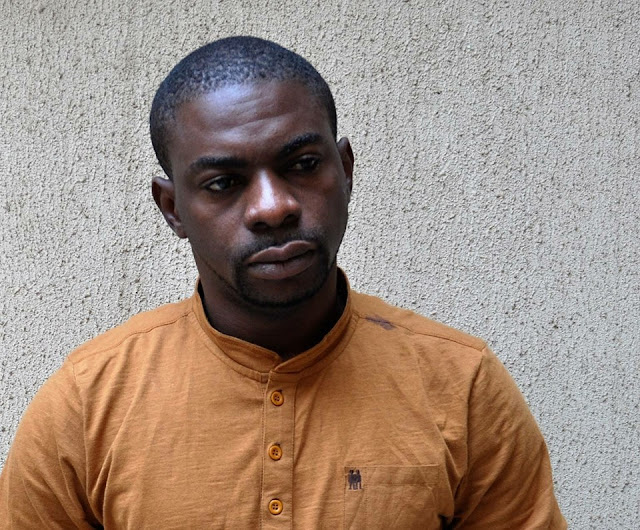 The EFCC, on Tuesday, August 23, 2016, arrested one Iwuchukwu Martin Uche for obtaining money under false pretence to the tune of USD145, 000.

Uche, who claimed to be a military officer working for the North Atlantic Treaty Organization, NATO in Kabul, Afghanistan allegedly, collected the money from his victim, H. Uyen, a Viatnamese woman, after promising to marry her.

The suspect, who also claimed to be a property agent operating in Nigeria and Ghana, allegedly told the victim that he needed the money to procure some documents for the planned wedding.

Posted by Lawrencia at 7:52 pm
Email ThisBlogThis!Share to TwitterShare to FacebookShare to Pinterest
Labels: Crime