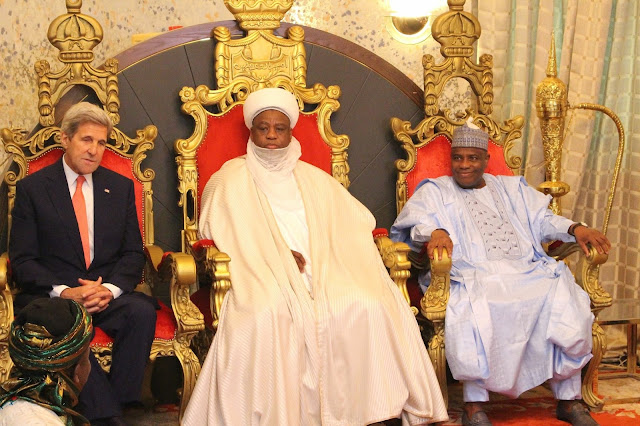 The U.S. Secretary of State, John Kerry, on Monday said the world lost 2.6 trillion dollars to corruption annually. Kerry made this known when he visited the Sultan of Sokoto, Sa’ad Abubakar III, in his palace in Sokoto on Tuesday.

He said the money being lost to corruption across the world was enough to provide decent livelihood for people. Commending President Muhammadu Buhari for his efforts in fighting corruption in Nigeria, Kerry pointed out that corrupt officials, anywhere in the world, were crooks.

He said Mr. Buhari understood the danger of corruption in a country, and that Nigeria was already a regional leader in the fight against corruption. 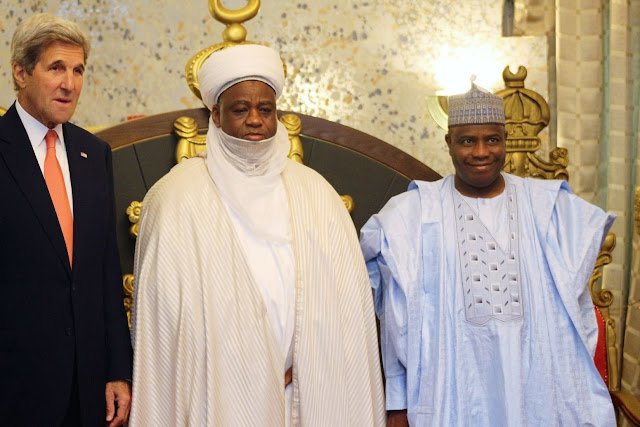 Mr. Kerry particularly commended the Federal Government for its efforts at recovering stolen funds, stressing that there was need for all government institutions, including military, other security agencies and the judiciary, to support the anti-corruption campaign.

On insurgency in Nigeria, Mr. Kerry also commended the government determination to combat the menace and other crimes across the country. 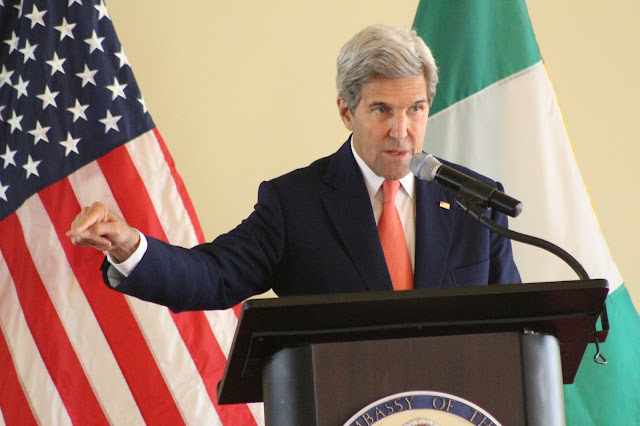 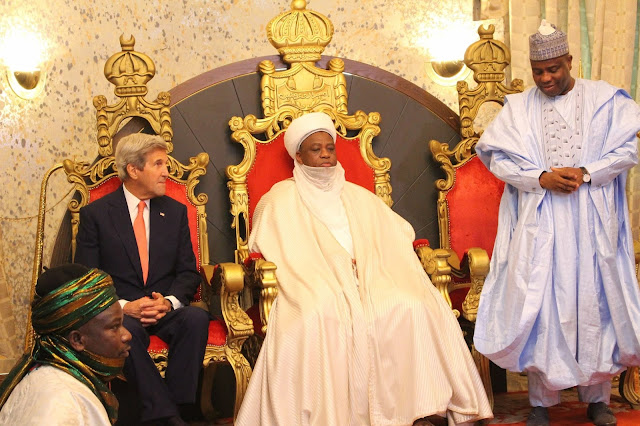 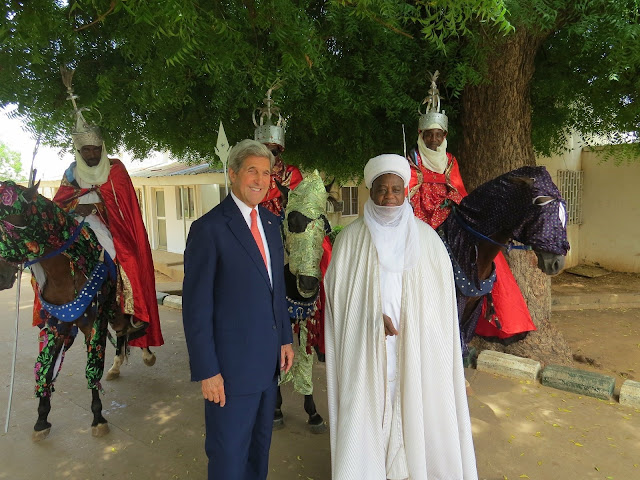 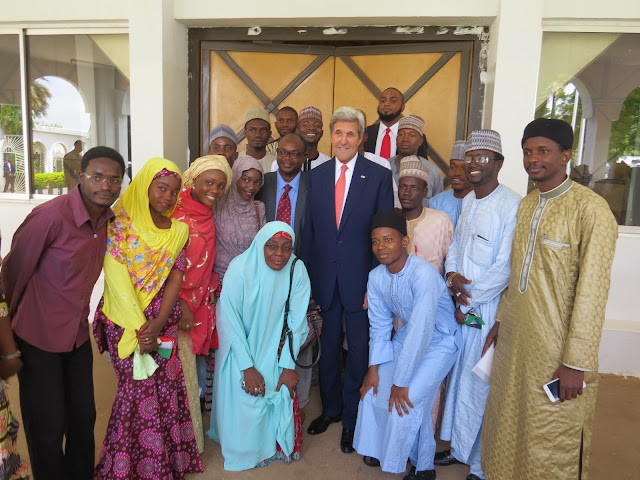 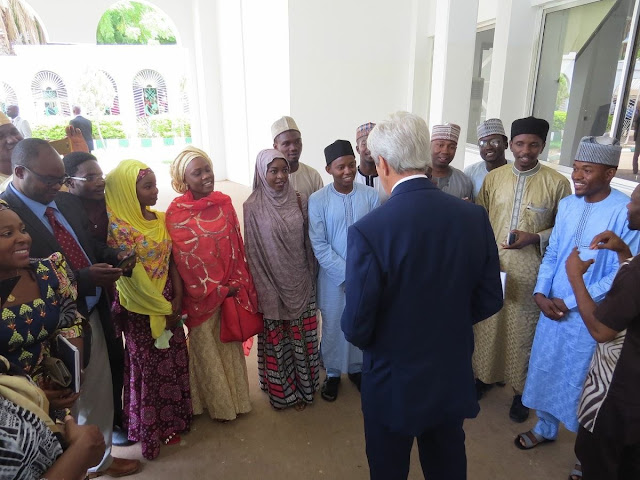 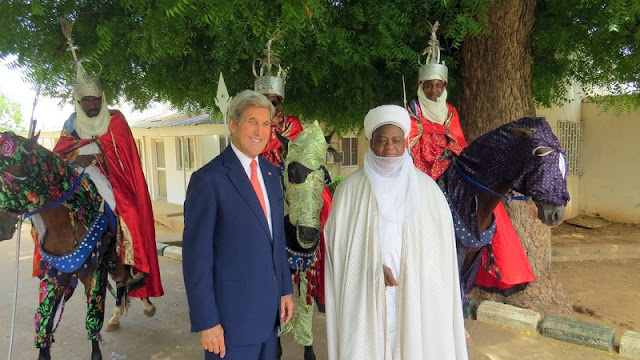 Posted by Unknown at 9:53 pm
Email ThisBlogThis!Share to TwitterShare to FacebookShare to Pinterest
Labels: NationalNews