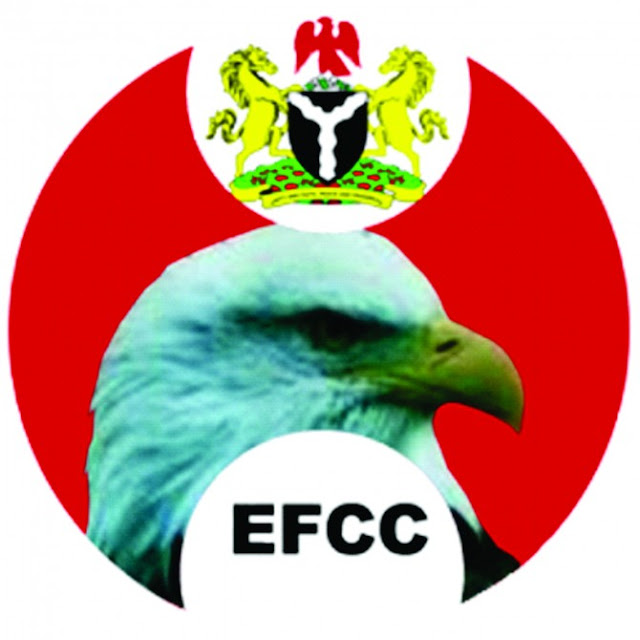 Adamu admitted to the zonal office of the Commission during interrogation that he signed and collected the said amount in the presence of Hon. Marcus Bulus Makama, a current member of the Bauchi State House of Assembly and former caretaker chairman of the local government, Mrs. Hasanna Arkila who signed as witnesses for the collection of the amount.

Posted by Unknown at 8:14 am
Email ThisBlogThis!Share to TwitterShare to FacebookShare to Pinterest
Labels: NationalNews