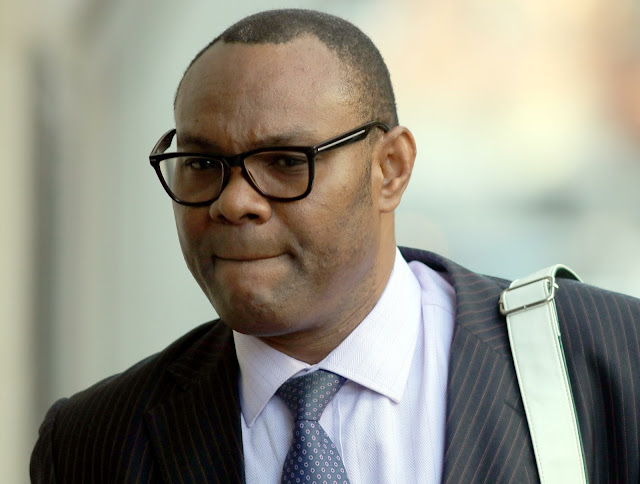 A doctor was caught with a stash of "extreme" pornography, including a video of a man having sex with a snake, a court heard.

Cyprian Okoro, 55, allegedly stored the images on his Samsung mobile phone having received them via mobile messaging app WhatsApp, the Old Bailey heard. The defendant is on trial charged with five counts of possessing pornography of a "grossly offensive, disgusting or otherwise obscene character".

Opening the trial, prosecutor Nicola Devas told jurors they would be spared from watching the videos as the question of whether they were indecent or extreme was not at issue. They came to light when, on August 28 2013, Okoro's Samsung phone was seized by police and examined by specialist officers from Norfolk Constabulary before being returned.

The forensic examination found three of the videos, including the one of a toddler, had been stored on a password protected specialist App or "vault", the court heard. In February 2014, the defendant was arrested and his phone examined by police for a second time. The indecent video and footage of a woman having sex with a dog were still in the vault while other images had been deleted, the court heard.

In police interview, Okoro said pictures would be sent to him on WhatsApp and automatically go into his photos gallery. As the indecent video had been manually moved to the vault, Mrs Devas told jurors it was clear he had viewed it. She said: "What we say is he has received videos on WhatsApp, downloaded on his phone and three specifically moved into a further password protected vault."

Okoro, of Cameron Place, Streatham, south west London, denies the charges against him.

Posted by Lawrencia at 8:26 am
Email ThisBlogThis!Share to TwitterShare to FacebookShare to Pinterest
Labels: InternationalNews