Shallow Graves Found In Home Of Prophet Who Chained 13 Children, 15 Adults In Lagos 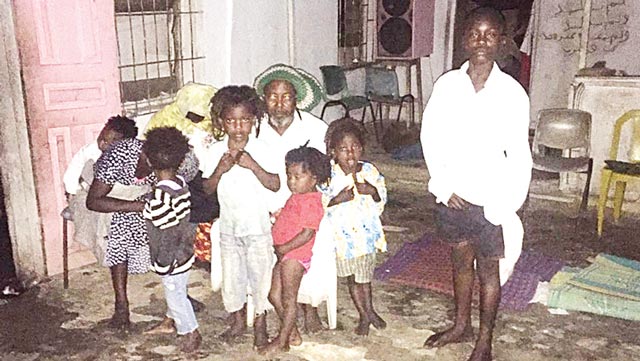 Following last weekend’s raid of the Ojodu home of a self-acclaimed prophet, Emmanuel Adeyemi, 70, where the police rescued 28 people, including children, who were chained, detectives have also discovered shallow graves in his home.

Adeyemi, who is in police net, was said to have buried many of his victims in a swamp behind the house. It was gathered that despite claims by the suspect that all those chained up were mad, the police were able to ascertain that many of them were of sound mind.

One of the victims is a cancer patient, who had developed sores from being chained for a long time. While 27 others had been taken to the Lagos State government rehabilitation centre, one was, however, taken to the hospital, as she was very weak and had terrible sores acquired as a result of long period of being in chains. 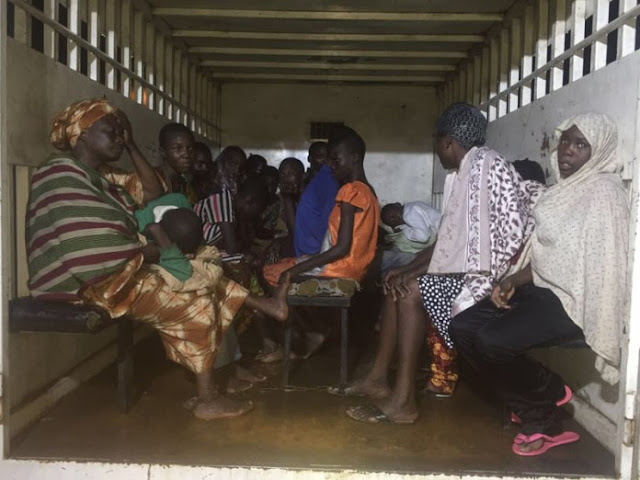 Although, the initial intelligence report was that a teenager, who is a stepson of the suspect, was chained for always stealing, subsequent intelligence by the police however revealed that 27 others were also locked up at his house at Oyinbo Unity Estate, Olamidun Close, Yakoyo, Ojodu, Lagos.

Confirming the incident, Commissioner of Police, Lagos State Command, Fatai Owoseni, said: “His claims now that he has been arrested is that he is a herbalist, but why didn’t he tell us that when we first invited him to the station over locking up his stepson?

He only told us that he wanted to cure his son of stealing. We had another tip-off that there were people he buried in that compound and he confirmed it during interrogation. He allegedly buried some people in the swamp and about three others in the house.

When we asked him of their identities he said it was some of his patients that were brought to his home from the hospital after they were given up for dead. They eventually died in his care and were buried in the swamp because their relatives refused to take them." Investigation continues.

Posted by Unknown at 7:50 am
Email ThisBlogThis!Share to TwitterShare to FacebookShare to Pinterest
Labels: Crime